An effort to monitor social media for potential threats would likely violate those companies' bans on using data for surveillance. 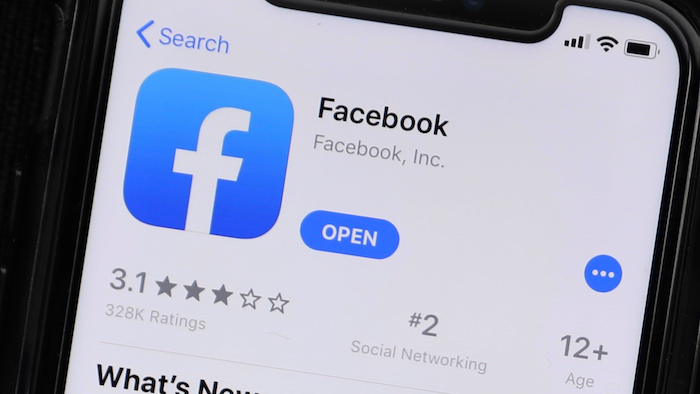 This Monday, July 30, 2019, photo shows a Facebook application on a mobile phone at a store in Chicago.
AP Photo/Amr Alfiky

SAN FRANCISCO (AP) — The FBI is looking for outside contractors to monitor social media for potential threats, setting up a possible conflict with Facebook and other companies over privacy.

Last month, the FBI said it is soliciting proposals for a social media "early alerting tool" in order to identify possible threats while making sure that privacy and civil liberties considerations are taken into account. Such a tool would likely violate the companies' ban against using their data for surveillance.

The contract solicitation and the potential clash was first reported by The Wall Street Journal on Thursday. It was posted before the most recent mass shootings once again prompted calls for social media companies to do more to detect such threats.