The Electronic Privacy Information Center asked a federal court to intervene in the settlement, which it said was not "adequate, reasonable or appropriate." 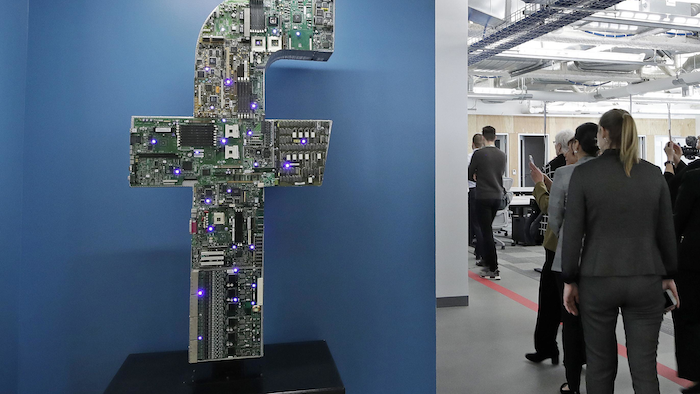 SAN FRANCISCO (AP) — A consumer privacy group has filed a challenge to Facebook's $5 billion settlement with the Federal Trade Commission, saying it is not "adequate, reasonable or appropriate" and lets the social media giant off the hook for years of violations.

The Washington-based Electronic Privacy Information Center asked a federal district court in Washington D.C. on Friday to intervene in finalizing the settlement, which was approved 3-to-2 by the FTC.

EPIC says the deal, which also includes new privacy oversight and transparency requirements for Facebook, would extinguish more than 26,000 existing consumer complaints against Facebook that are pending at the FTC.