The acquisition is Google Cloud CEO Thomas Kurian's first major move since he came aboard from software maker Oracle. 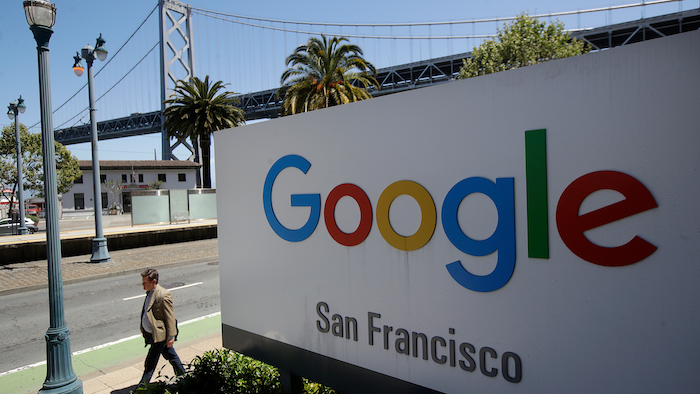 In this May 1, 2019, file photo, a man walks past a Google sign with a span of the Bay Bridge at rear in San Francisco.
AP Photo/Jeff Chiu, File

Google is acquiring data analytics firm Looker for $2.6 billion cash in an effort to expand its Google Cloud business.

The company says Looker will give its cloud-computing customers more ways to use their data. The companies were already working together and share about 350 customers including Buzzfeed, Hearst and Yahoo! The deal is expected to close later this year.

Cloud computing involves companies using remote servers to house their data rather than storing things locally. Amazon, Microsoft, IBM and Alphabet Inc.'s Google are some of the biggest players in the increasingly competitive market.

The acquisition is Google Cloud CEO Thomas Kurian's first major move since he came aboard from software maker Oracle in November 2018.