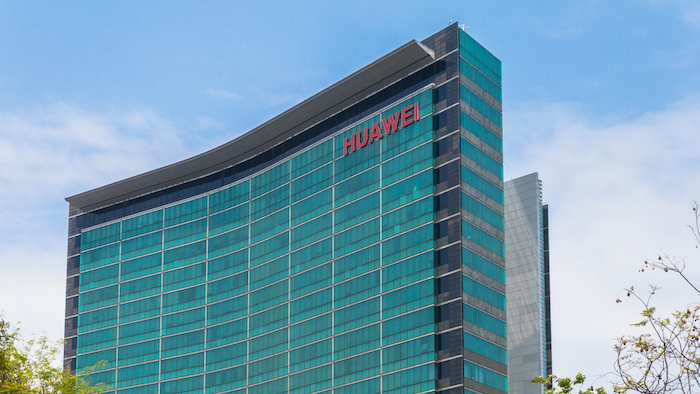 The Financial Times reported Friday that tech giant Huawei has ordered its employees to cancel technical meetings with American contacts and has sent home numerous U.S. employees working at its Chinese headquarters.

The moves come amid growing U.S.-China tensions over trade and technology in which Huawei has been a main target.

The newspaper quoted Huawei's chief strategy architect, Dang Wenshuan, as saying that American citizens working in R&D were repatriated two weeks ago, after the Chinese group and 68 affiliates were placed on the U.S. Commerce Department's "Entity List," which effectively bars American firms from selling technology to Huawei without government approval.

The FT said a workshop underway at Huawei at the time was "hastily disbanded, and American delegates were asked to remove their laptops, isolate their networks and leave the Huawei premises."

It quoted Dang as saying that Huawei is also limiting interactions between its employees and American citizens.

China's commerce ministry announced Friday that it will establish its own list of foreign enterprises, organizations and individuals it deems to be "unreliable entities" — a possible response to the U.S. blacklist.

Entities are "unreliable" if they "fail to comply with market rules, break from the spirit of contracts and block or stop supplying Chinese enterprise for non-commercial reasons, seriously damaging the legitimate rights and interests of Chinese enterprises," ministry spokesman Gao Feng said at a news briefing.

Gao said the specific measures to be taken against the entities will be announced at a later date.

The purpose of the list is to oppose unilateralism and trade protectionism, as well as safeguard China's national security, he said.