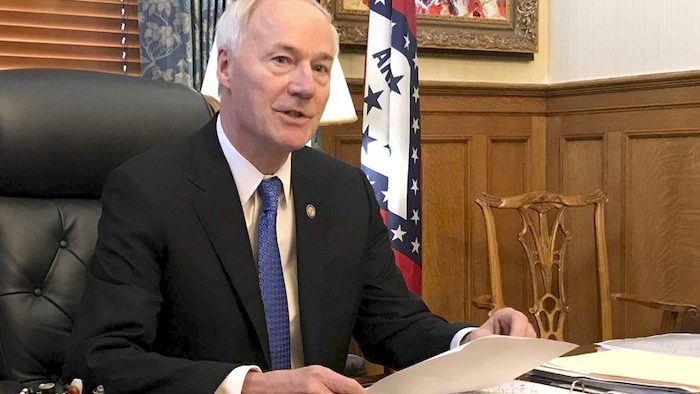 Arkansas' governor says more than two dozen states are participating in an inaugural summit next month on computer science.

Gov. Asa Hutchinson on Tuesday announced his office is hosting the first-ever National Computer Science Summit for State Leaders on June 10. The invitation-only event will include representatives from 26 states, including Iowa Gov. Kim Reynolds, and other national and international leaders in computer science education. Hutchinson's office says the summit will include discussion of issues such as academic standards, teacher training, budgets and development of computer science education policy.

A measure Hutchinson signed into law in 2015 required all the state's public high schools and charter schools to offer a course in computer coding, and the state has expanded access to K-12 students.