The social media company hopes the AI needed to teach robots to learn independently will bolster its content promotion and filtering. 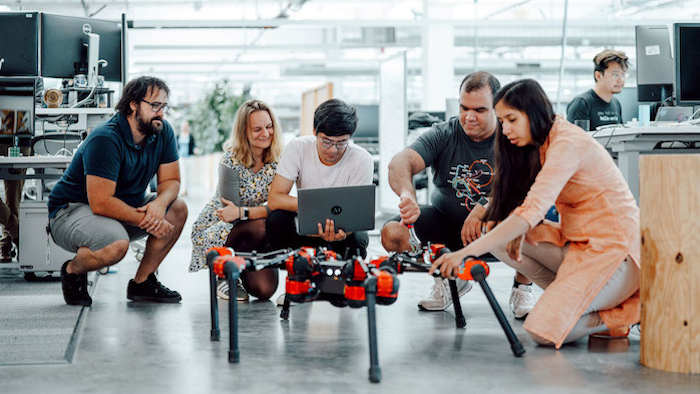 The company recently provided a glimpse into one of its two robotics labs. Researchers at its Silicon Valley headquarters, according to CNET, put robots, including a robotic arm dubbed Pluto and a crawling hexapod named Daisy, through their paces and encouraged the devices to explore their surroundings.

The engineers have taught the robots to walk and complete simple tasks, such as rolling a ball or moving a joystick. Rather than develop an additional product line, however, Facebook researchers instead hope to create robots that can effectively learn independently — a process that could make training them much more efficient than current trial-and-error methods.

"We are focused on using robotics work that will not only lead to more capable robots but will also push the limits of AI over the years and decades to come," Facebook scientists wrote in a blog post.