A company statement says the new jobs at its Austin hub will include software and hardware engineering, research science and cloud computing. 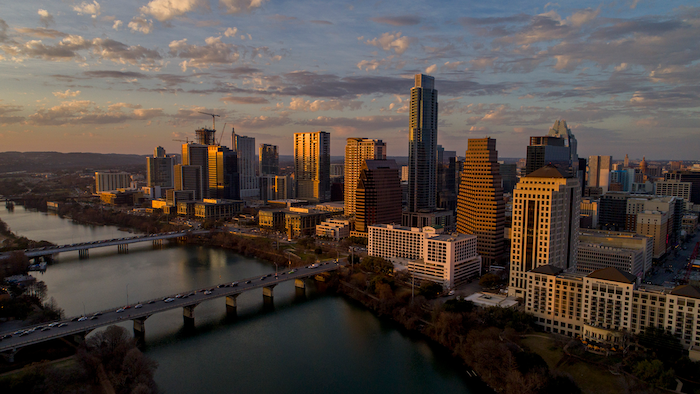 Amazon on Thursday announced expansion of its Austin tech hub. A company statement says the new jobs will include software and hardware engineering, research science and cloud computing.

Seattle-based Amazon currently employs more than 20,000 workers across the company's 17 North American tech hubs. More than 1,000 jobs have been created in the Austin tech hub in the last four years.

Amazon says overall it's created more than 22,000 jobs and invested at least $7 billion in Texas since 2011.

Nearly all of the issues stemmed from well-understood coding vulnerabilities that should have been addressed earlier.
Jul 14th, 2021
Follow Us
Most Recent