The pencil-sized, motion-activated cameras will be deployed in dozens of African wildlife preserves in 2019. 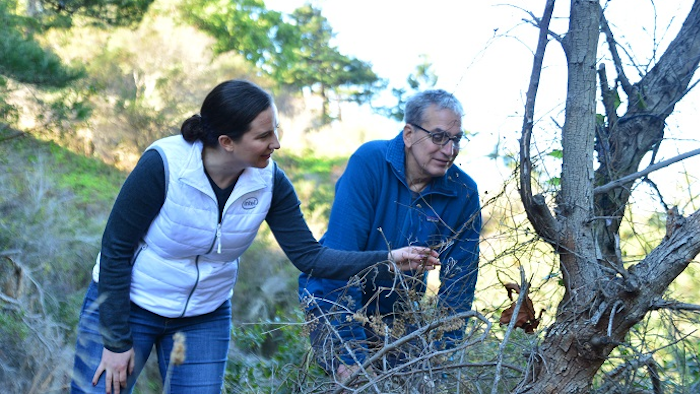 Intel this week detailed the technology behind a new camera that aims to thwart poachers across protected lands in Africa.

The tech company provided imaging technology and neural network algorithms for the TrailGuard AI camera, which will be deployed by the nonprofit group Resolve beginning this year.

Company officials said the camera is about the size of a pencil — so it can be easily hidden — and that its vision processing unit can identify humans or vehicles with greater accuracy than previous systems.

The camera’s artificial intelligence capabilities, in turn, only notify park rangers when potential poachers are detected.

”By pairing AI technology with human decision-makers, we can solve some of our greatest challenges, including illegal poaching of endangered animals,” Anna Bethke, who leads Intel’s AI for Social Good initiative, said in a statement.

In addition, Intel officials said the VPU’s low power consumption allows the camera to stay hidden in the field for up to 18 months while continuously monitoring its surroundings and maintaining communications with park headquarters.

Resolve plans to introduce the system in 100 African reserves — beginning with the iconic Serengeti and Garamba parks — before expanding to Southeast Asia and South America.

“Edge computing technology has the power to revolutionize the way we understand and protect our natural heritage,” added Dr. Fabien Laurier, vice president of National Geographic Labs. The National Geographic Society and the Leonardo DiCaprio Foundation also partnered in the project.