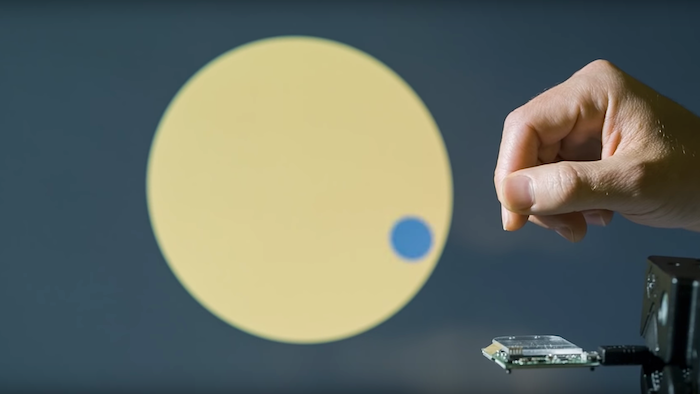 Google will reportedly be able to deploy innovative motion capture technology in a range of electronic devices following approval from federal regulators this week.

The Federal Communications Commission approved a waiver for the technology, known as Project Soli, late Monday, according to Reuters.

The initiative, the agency said, uses a radar beam to capture hand gestures — such as those mimicking pressing a button or turning a dial — to allow users to operate devices, from phones to computers to in-vehicle systems, without touching them.

The waiver, the report said, allows Google to operate the sensors at higher power levels than previously permitted, as well as on aircraft.

FCC officials said the waiver would benefit the public by providing “innovative device control features” — particularly for those with mobility or speech issues.

Facebook had previously questioned whether a waiver would result in Soli’s sensors interfering with other technologies operating on wireless spectrum, but the companies reached an agreement on increasing the power levels in a September filing with the FCC, Reuters noted.