The University of Illinois' new facility will focus on autonomous technology such as self-driving cars and robotic assistants. 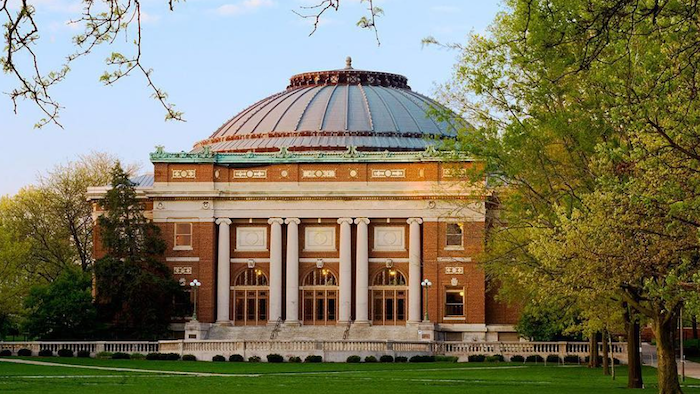 The University of Illinois Urbana-Champaign is creating a new center to focus on autonomous technology such as self-driving cars and robotic assistants.

The university has allocated $2.1 million for the Center for Autonomy. The College of Engineering is providing another $2.1 million to recruit new robotics faculty.

Professor Geir Dullerud is director of the new center. He says it will play an important role in designing systems that function without human intervention, in a way that's reliable and safe.

The center will provide increased experimental space for autonomy and robotics research.