A new IIoT company will be wholly owned by GE but run independently. 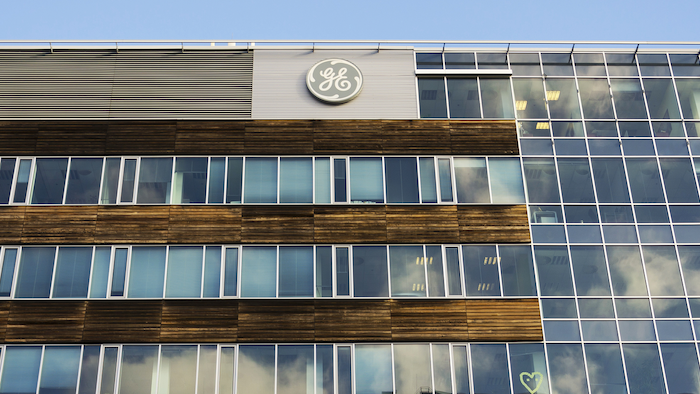 General Electric is restructuring its industrial Internet of Things operations in an effort to capitalize on the rapid growth of connected manufacturing equipment and sensors.

The struggling conglomerate said the new company will be wholly owned by GE but be run independently, including a separate brand, equity structure and board of directors.

The decision will separate the GE Digital subsidiary from its parent and include a range of software offerings, including the Predix data platform, HMI and SCADA monitoring and the GE Power Digital business.

"As an independently operated company, our digital business will be best positioned to advance our strategy to focus on our core verticals to deliver greater value for our customers and generate new value for shareholders,” GE Chairman and CEO Larry Culp said in a statement.

The company said the new entity will enter the IIoT market with an existing base of global customers and $1.2 billion in annual software revenue. GE expects the new company to serve “asset intensive industries” including energy, aviation and consumer goods.

GE plans to conduct a search for the new company’s chief executive after announcing the departure of GE Digital CEO Bill Ruh.

The move is one of several made by GE in recent years to streamline its sprawling operations and bolster profits.