The e-commerce giant wants to get more kids thinking about becoming computer engineers. 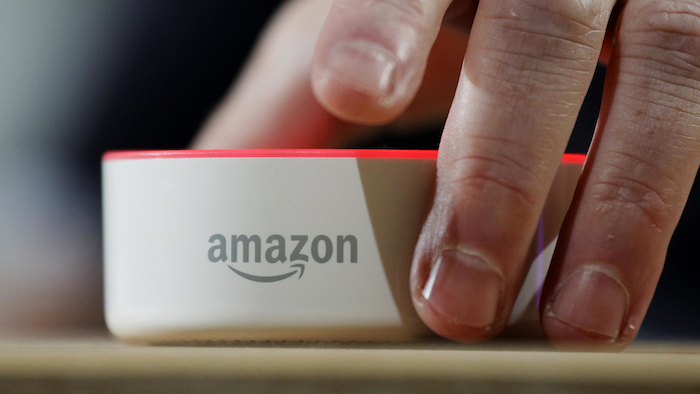 The company launched a program Thursday that aims to teach more than 10 million students a year how to code. Amazon said it will pay for summer camps, teacher training and other initiatives to benefit kids and young adults from low-income families who might not have learned to code otherwise. Amazon declined to put a price tag on the program, called Amazon Future Engineer, but said it will take up a big chunk of the $50 million that it committed to spend on computer science education last year.

Other corporations, including Microsoft and Facebook, have also committed cash to bring coding to schools, which could ultimately benefit the companies. There's a shortage of computer engineers, and teaching students to code will ensure a pipeline of future talent to hire.

Jeff Wilke, Amazon's chief executive of worldwide consumer, said he hopes some of the students who go through the Amazon Future Engineer program will work for the company, creating skills for its Alexa voice assistant or programming its delivery drones. But he said other companies are increasingly relying on technology, and coding has become a valuable skill to more employers.

Amazon Future Engineer will offer kids in kindergarten through eighth grade free summer camps and after-school programs that will take place in Amazon offices around the country. Amazon employees will volunteer, and online classes, lessons and games will be provided by Amazon's partners, such as Code.org and Coding with Kids. The company also said it plans to pay for online training for teachers at 2,000 low-income high schools around the country. In addition, it will offer college students scholarships and internships. Schools, teachers and parents will be able to apply through AmazonFutureEngineer.com .

Tulipano said the school applied for the Amazon program because more students were getting feedback from colleges saying they needed some background in computer science.

"So much is now online," Tulipano said. "It's a skill set they need moving forward if they want to go into these fields."