The program is part of a broader Google initiative called "AI for Social Good" that aims to ease concerns about artificial intelligence. 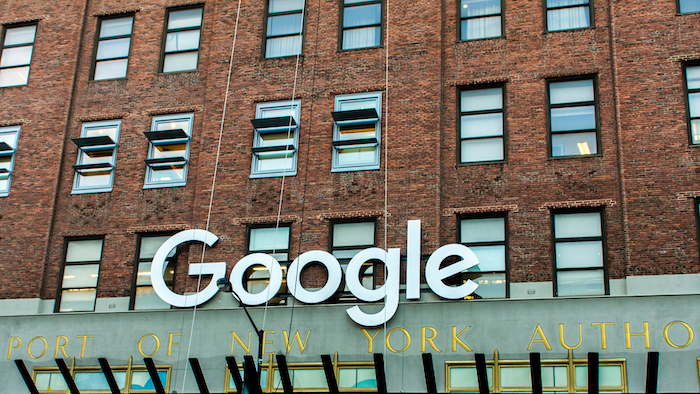 Google will give away $25 million to projects that propose ways to use the artificial intelligence of computers to help create a more humane society.

The grant program announced Monday is part of a broader Google initiative called "AI for Social Good" that aims to ease concerns that advances in artificial intelligence will eliminate jobs and perhaps even be autonomously deployed by militaries to kill people.

Other technology companies have taken similar steps to address ethical issues in AI. For instance, Microsoft has committed $115 million to an "AI for Good" initiative that provides grants to organizations harnessing AI for humanitarian, accessibility and environmental projects.

During a presentation in Sunnyvale, California, Google demonstrated how its AI technology is already being used to diagnose diseases, help people with disabilities, predict areas likely to flood and protect endangered species.

Despite commitments like those being made by Google and Microsoft, the specter of AI going horribly awry lingers.

Even as it pledges to do good things with AI, Microsoft is pursuing a massive U.S. military contract that prompted an open letter earlier this month from a purported group of Microsoft employees worried the company might be betraying its own artificial-intelligence principles. Microsoft reaffirmed its resolve to win the military contract in its own blog post last week, promising to address any ethical concerns that may arise if it ends up working on the project.

Google decided not to bid for the same military contract that Microsoft wants after some its own employees protested. The company concluded the contract, potentially worth $10 billion, didn't comply with its AI principles , which preclude the technology from being used to "cause or directly facilitate injury to people."

The company's AI For Social Good program was already in the works before Google employees raised objections about the military contract, said Jeff Dean, a senior fellow overseeing AI.

Google's nonprofit arm will announce the winners of its AI grants next spring at an annual company conference.