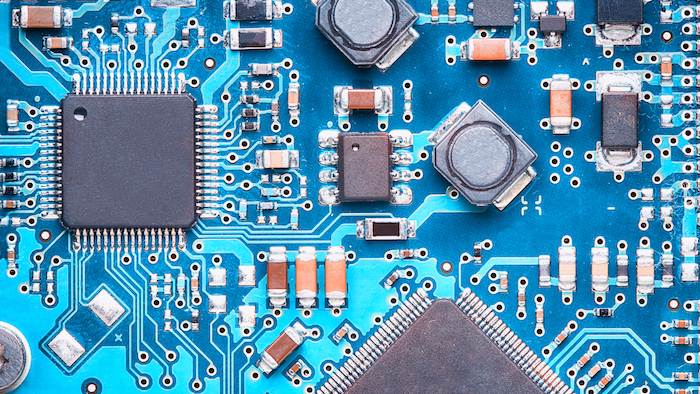 Researchers from the Australian National University have developed a system to transport data using atomically-thin semiconductors in a way that is extremely energy-efficient.

The breakthrough could one day help power next-gen computers and smartphones that consume less electricity than current devices.

This new and vastly improved level of energy efficiency is achieved by mixing excitons – electrons bound with electron holes – with light in one-atom thin semiconductors, which are around 100,000 times thinner than a sheet of paper.

This new, energy-saving semiconductor technology has shown highly promising signs of requiring less electricity to run by not giving off any heat, meaning no energy is wasted.

The ANU team is the first to successfully demonstrate this efficient transportation of information carriers – particles which can transport data in computers – in these atomically-thin semiconductors at room temperature, which is a necessary first step in creating the computers and smartphones of tomorrow.

The team hopes the technology could pave the way for sustainable future growth in computing by reducing wasted energy consumption, which is a challenge facing scientists around the world.

“Computers already use around 10 percent of all globally available electricity, a number which comes with a massive financial and environmental cost, and is predicted to double every 10 years due to the increasing demand for computing,” PhD scholar Matthias Wurdack, from the ANU Research School of Physics, said.

“Estimates show that our computing devices, the internet, data centers and other digital technologies account for at least two per cent of global greenhouse gas emissions, which is similar to aviation pre-Covid.”

Wurdack, who is the lead author of the research, said this new development addresses the heating problem that drives electricity consumption in thousands of massive, factory-sized data centers around the world.

“A huge amount of the energy used by computers is wasted because the electricity used to power it heats up the device as it performs its tasks," he said.

The ANU researchers are hopeful a move towards new energy efficient information technologies and a potential reduction in global energy consumption could reduce the need for as many coal-fired power plants, which in turn would reduce the amount of harmful emissions released into the atmosphere.

"Since producing, storing, and supplying energy always comes with a cost, including air pollution and climate change as a result of burning fossil fuels, it is extremely important we reduce our electricity usage for a more sustainable future," Wurdack said.

Corresponding author and ANU Professor Elena Ostrovskaya, who is also the chief investigator at the ARC Centre of Excellence in Future Low-Energy Electronics Technologies (FLEET), said this study is part of the global effort to develop low-energy semiconductor technologies for computing and information processing.

“There are many other options for future research, including the development of energy-efficient sensors and lasers based on this semiconductor technology,” Ostrovskaya said.

The next stage of the research is to incorporate the technology into a transistor – the building blocks of computers.

The paper is published in Nature Communications and features authors from Germany, Poland and Australia, including seven researchers from the ANU. The research has been peer-reviewed.