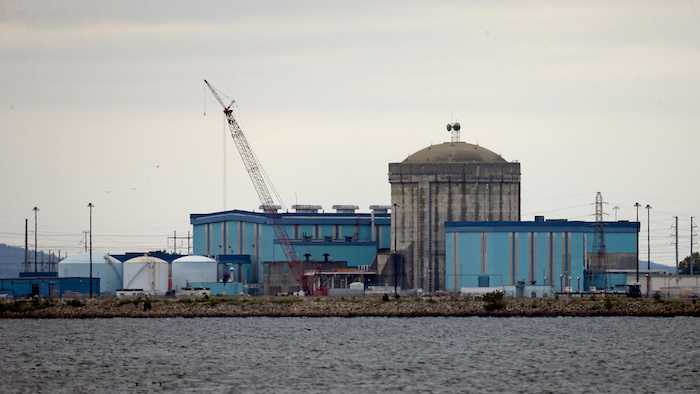 He now faces multiple felony counts of fraud, according to an indictment.

Benjamin, who supervised all nuclear projects for Westinghouse, received information throughout 2016 and 2017 that the two V.C. Summer reactors were behind schedule and over budget, prosecutors said.

But he repeatedly told SCANA and Santee Cooper that the project was on schedule, hiding the construction's true timeline from the utility companies, the indictment alleges.

He was fired from Westinghouse in March 2017, shortly before the company filed for bankruptcy.

The collapse of the V.C. Summer project spawned multiple lawsuits, some by ratepayers who said company executives knew the project was doomed and misled consumers and regulators as they petitioned for a series of rate hikes. The failure cost ratepayers and investors billions and left nearly 6,000 people jobless.

Benjamin could face up to twenty years in prison and a $5,000,000 fine if convicted.

Three top-level executives have already pleaded guilty in the multi-year federal fraud investigation, and all are awaiting sentencing as they cooperate with investigators.

And Carl Churchman, another Westinghouse official, pleaded guilty in June to lying to federal authorities.