The order preserves the assets for future collection. 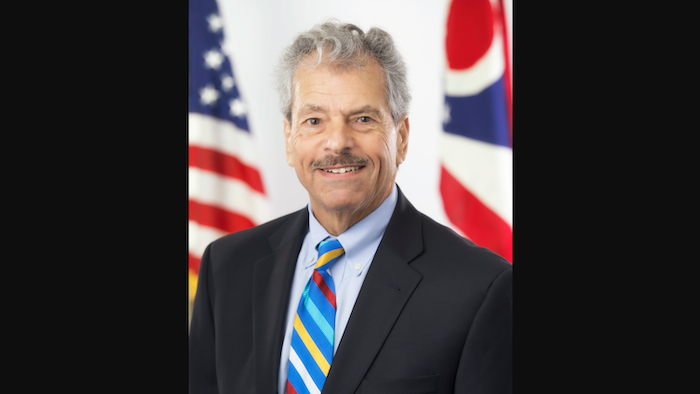 CLEVELAND (AP) — A judge in Columbus has frozen $8 million in assets of Sam Randazzo, a former Ohio utility regulator and current target of an FBI investigation, to preserve the assets for future collection.

Franklin County Judge Chris Brown filed the order Thursday in response to a motion filed this week by Ohio Attorney General Dave Yost as part of a lawsuit against Akron-based FirstEnergy Corp.

Yost in a motion last week seeking to add Randazzo and two fired FirstEnergy executives to the lawsuit, said he would seek forfeiture of $4.3 million the company admitted paying Randazzo in January 2019 for his future help as chair of the Public Utilities Commission of Ohio.

Yost in the asset seizure motion said Randazzo had transferred a home worth $500,000 to his son and had sold four properties worth a combined $4.8 million. Brown froze the $8 million in assets after a hearing with Yost's office Thursday.

“Randazzo is making moves that will make it harder to hold him financially accountable for accepting bribes,” Yost said in a statement Friday. “As the federal investigation continues, we need to make sure that his assets are available for recovery when his time comes to pay.”

A message seeking comment was left with Randazzo's attorney, Roger Sugarman, on Friday.

FirstEnergy in a deferred prosecution agreement reached last month with the U.S. Department of Justice said Randazzo helped write a 2019 energy bill that lies at the heart of a $60 million bribery scandal secretly funded by the company.

The agreement calls for FirstEnergy to pay $230 million in penalties and abide by a long list of reform-minded provisions to avoid prosecution on a criminal conspiracy charge.

In a statement of facts attached to the prosecution agreement and signed by FirstEnergy CEO and President Steven Strah, the company admitted Randazzo also helped the company fix its “Ohio hole” after his appointment as commission chair.

Top executives of FirstEnergy were looking to avoid resetting rates for its three Ohio electric companies at the utilities commission in 2024, something Wall Street rating agencies had said would hurt the company’s bottom line.