The panel said federal regulators failed to prove that it was really needed. 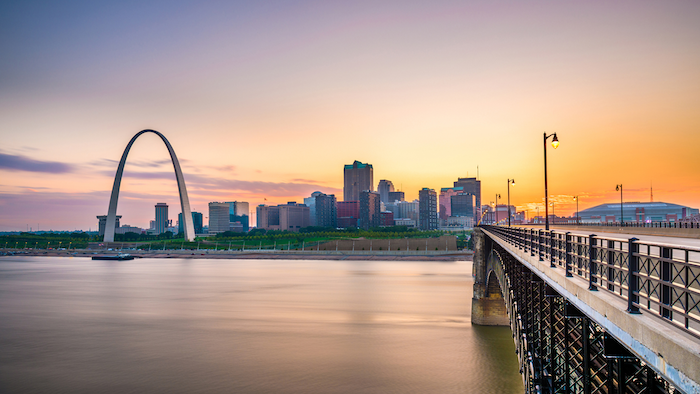 A federal appeals court panel on Tuesday struck down the Federal Energy Regulatory Commission's approval of a natural gas pipeline that runs through parts of Missouri and Illinois.

A three-judge panel of the U.S. Court of Appeals for the District of Columbia Circuit ruled that the FERC “failed to adequately balance public benefits and adverse impacts" in approving the 65-mile-long (105-kilometer-long) Spire STL Pipeline, and failed to prove that it was really needed.

A statement from Spire, a St. Louis-based natural gas company with 1.7 million customers in Missouri, Alabama and Mississippi, called the ruling disappointing and said the company is considering its next move. The statement said the ruling jeopardizes “reliable and critical energy access to 650,000 homes and businesses throughout the St. Louis region.”

But the appeals panel wrote that the evidence showed the pipeline “is not being built to serve increasing load demand and that there is no indication the new pipeline will lead to cost savings.” The ruling vacated approval of the already-operational pipeline and sent the matter back to the FERC.

The lawsuit challenging the pipeline was filed by the nonprofit Environmental Defense Fund. Lead counsel Natalie Karas said in a statement that people in Missouri and Illinois "continue to experience direct harm to their land that is in the pathway of the pipeline. Meanwhile, ratepayers are being asked to pay for the new infrastructure for decades to come.”

FERC granted approval for the pipeline in 2018. Spire said it has been fully operational since 2019. The company statement noted that while other areas of the Midwest struggled with lack of supply and high costs for natural gas during extremely cold weather in February, “the STL Pipeline ensured the St. Louis region had access to reliable, affordable energy, when it needed it most.”