The country produces more than 99% of its energy from hydropower, which makes it vulnerable to seasonal changes in hydrology. 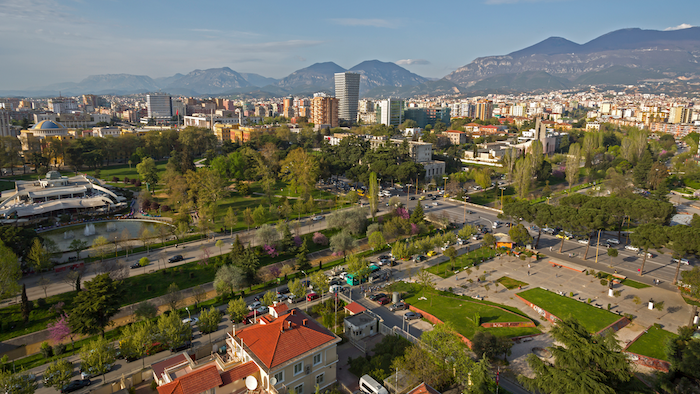 Albania produces more than 99% of its energy from hydropower, with the main plants located on northern Drini River. That has made the country vulnerable to seasonal changes in hydrology and dependent on expensive, emissions-intensive power imports.

Infrastructure and Energy Minister Belinda Balluku said the Balkan country is trying to minimize its vulnerability to dry years. She invited private companies to offer projects with a capacity of between 10 to 75 MW. Successful bidders will be announced in two years.

The Swiss State Secretariat for Economic Affairs has funded technical assistance for the project and preparation of a report to define zones appropriate for wind power, which cover about 20% of the country’s territory.

The European Bank for Reconstruction and Development is helping the government in Tirana introduce competitive procurement processes for renewable energy projects.