But it's the market that will force the industry to change. 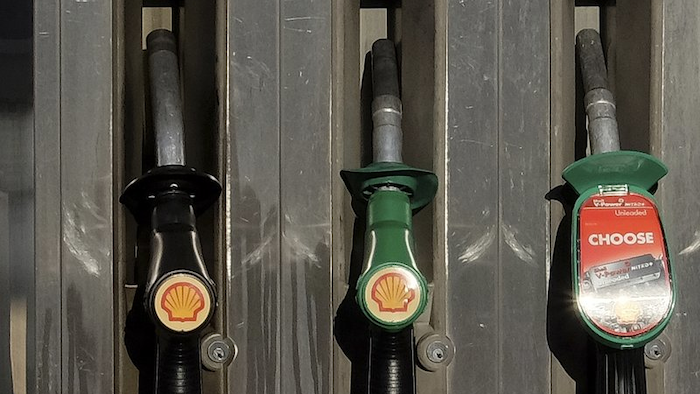 From news reports, it might sound like the fossil fuel industry is on the defensive after a landmark court ruling and two shareholdervotes challenging the industry’s resistance to curbing its greenhouse gas emissions.

But how much power do decisions like these really carry when it comes to pressuring the industry to change? As an academic who studies climate finance and is familiar with climate litigation, I think there’s something else at work here.

Pressure from the courts

This latest flurry of speculation about the future of the industry began on May 26, 2021, when a Dutch court ordered Royal Dutch Shell to cut its emissions 45% by 2030 from 2019 levels. That includes emissions from vehicles that burn Shell’s gasoline, something for which the oil industry has never been held legally liable.

Digging deeper into the court’s decision, it is clear that the judges paid attention to science. The court agreed that greenhouse gas emissions pose a significant risk to the climate and that only so much more carbon can be released globally if the world hopes to avoid warming the planet by more than 1.5 degrees Celsius over preindustrial levels – the limit agreed to globally under the Paris climate accord. The court held Shell partly responsible for this increase.

The decision appears to hinge on a violation of the Dutch Civil Code’s “unwritten standard of care,” which, according to the court, means that “acting in conflict with what is generally accepted according to unwritten law is unlawful.” Shell “must observe the due care exercised in society,” the court wrote.

Shell plans to appeal the ruling in the Dutch court, and that doubtlessly will involve a protracted debate on what “unlawful” means in the context of the Dutch Civil Code.

I cannot imagine that the Dutch Civil Code will hold much sway with the U.S. federal court system.

Despite dozens of U.S. lawsuits by cities, states and people facing the consequences of climate change, the industry has not yet been held liable by the Supreme Court for producing and marketing fossil fuels, even though strong evidence attributes greenhouse gas emissions to oil and gas operations. In several cases, judges ruled that climate policy is the responsibility of the executive and legislative branches, not the courts.

Courts are also very slow to act. Recall that Exxon’s response to the Exxon Valdez oil tanker spill in 1989 tied up the courts for over a decade. President Joe Biden’s ban on new oil and gas leases on federal land and water is now caught up in the courts after a federal district judge issued a preliminary injunction on June 15, 2021, halting it.

So, while the lawsuits may add public pressure, the courts aren’t the major forces of change right now.

The same day the Dutch court ruled on Shell’s case, Chevron shareholders approved a resolution to require their San Francisco-based company to also curb “scope 3” emissions – the emissions created by the use of the company’s products. And Exxon shareholders, with the support of the world’s largest investment fund manager, Blackrock, voted to oust three board members and replace them with experts in renewable energy and climate science.

With the Chevron and Exxon shareholder votes, it is important to recognize that the bulk of majority-vote proposals are either not implemented or are watered down in multiple rounds of subsequent votes. Whether they ultimately are successful depends much more on negotiations between the shareholders and the company.

It’s investors like Blackrock that can tip the scales. With Blackrock on the side of shareholders who are pushing for change, it is possible that the two oil majors will be forced to adopt a more climate-friendly investment strategy.

Blackrock, Vanguard and State Street have immense power in the boardroom. They are now the among the biggest shareholders in U.S. oil and gas companies, currently owning 18.5% of Exxon and 19.4% of Chevron. They also own around 20% of companies in the S&P 500, including a large chunk of shares in the big banks that finance these companies.

But their decisions are based on their own best interests. They are also often required to generate returns broadly equivalent to a fully diversified stock index such as the S&P 500. Blackrock said in explaining its vote: “We believe more needs to be done in Exxon’s long-term strategy and short-term actions in relation to the energy transition in order to mitigate the impact of climate risk on long-term shareholder value.”

The strongest incentive for the fossil fuel industry to change may, therefore, be the discipline of large investors in the financial markets. When large investors such as Blackrock do not receive returns on their investments commensurate with the financial risk, they take action, either by cutting back their holdings or by using their voting power to effect change.

While I believe this is a step in the right direction, don’t count on this as an ideal solution, however, because Blackrock and the other large asset funds tend to promote corporate change that benefits their investors, not necessarily the public at large.

The market has started paying attention

Several years ago, I produced evidence that when investors assessed firms with higher greenhouse gas emissions, they considered the potential costs of future lawsuits and regulation, both of which might affect stock prices. At the time, however, the market paid little attention to this liability, perhaps because of Exxon’s successful track record in defending against climate lawsuits.

In another paper, I showed that the market paid lip service to the carbon budget – the amount of carbon science shows can be emitted before the global temperature increase exceeds 1.5 degrees Celsius – and to evidence that fossil fuel assets might lose value in a warmer world.

That’s no longer the case. Markets are now paying close attention to both. The past decade has seen the strongest bull market in 50 years. Yet investments in fossil fuel stocks lost about 20% of their value over the same decade. The price of carbon in Europe, meanwhile, has doubled in the past 12 months.

Both trends have occurred, in my view, because of a greater realization of the high risks and consequences of climate regulation and lawsuits.

Can energy firms produce higher returns by embracing the energy transition to clean energy? Given their large shareholdings, it is reasonable to conclude that Blackrock, Vanguard and State Street seem to think so.

So, in my estimation, it is not the courts that will force the fossil fuel industry to curb emissions. At least in the near term, it appears that what will make the difference will be a change in investors’ strategies, away from high-risk, high-carbon investments and toward cleaner products and services that can earn superior returns for shareholders.

Time will tell. But I would bet on Blackrock, Vanguard and State Street and the financial markets as better instruments to lower or eliminate the carbon emissions of the large oil and gas companies, not the courts.

This article is republished from The Conversation under a Creative Commons license. Read the original article here: https://theconversation.com/a-court-ruling-on-shells-climate-impact-and-votes-against-exxon-and-chevron-add-pressure-but-its-the-market-that-will-drive-oil-giants-to-change-162491. 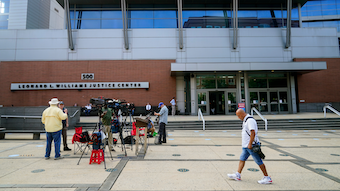 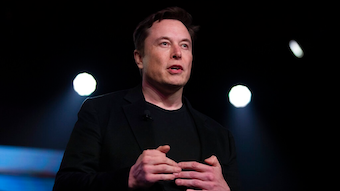 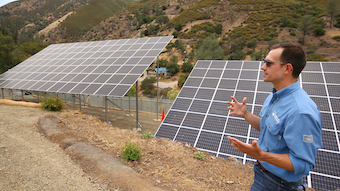 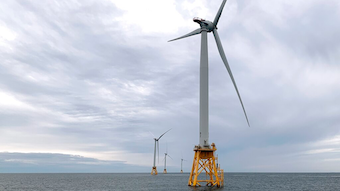 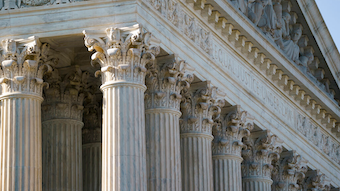 The decision deals a blow to states seeking a way to oppose pipelines running through their land.
Jun 30th, 2021 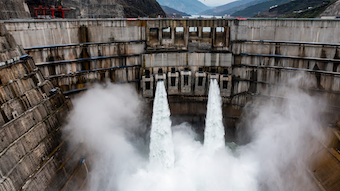 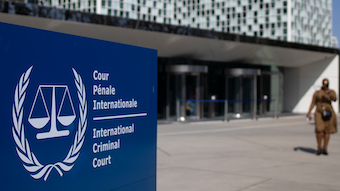 Shipments from Hoshine Silicon will be halted under a law that bans the import of goods produced with forced labor.
Jun 24th, 2021 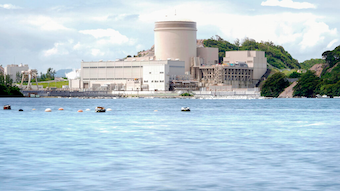 The 45-year-old reactor was taken offline after the Fukushima disaster.
Jun 24th, 2021 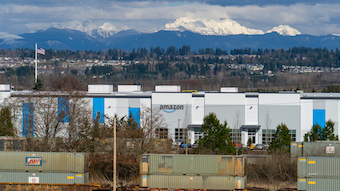 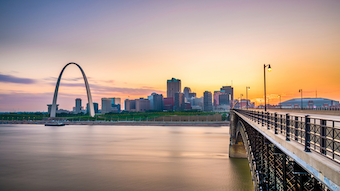 The panel said federal regulators failed to prove that it was really needed.
Jun 24th, 2021
Follow Us
Most Recent