Two crew members were killed and one is missing. 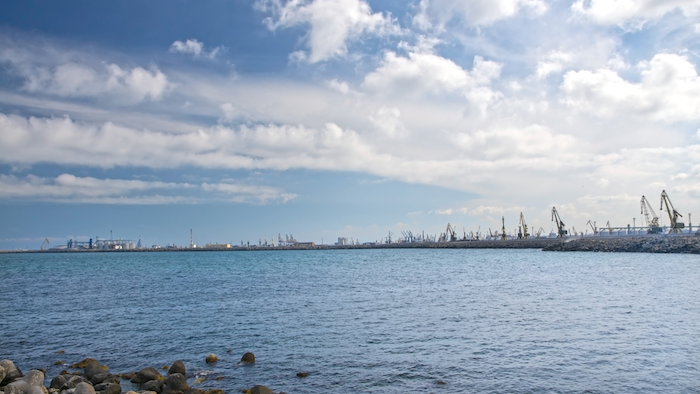 The Volgo Balt 179 had a 13-member crew on board when it left the port city of Rostov-on-don on Saturday and was expected to reach Romania’s port city of Constanta on Thursday evening.

An SOS call was received by the GSP Falcon, a private vessel, at 4:40 a.m. Thursday, and a rescue mission, coordinated by the authorities, was quickly launched.

Ten crew members, all Ukrainian citizens, were rescued and receiving medical care on board the GSP Falcon. As the search for the missing crew member continued, a helicopter evacuation took one of the rescued crew members to a hospital in Constanta.

The 48-year-old Volgo Balt 179 was about 76 nautical miles from its destination when it sank. The cause of the sinking has not yet been determined.