Agency to Vote on Fracking Ban Near River

The Delaware River Basin Commission is responsible for the water supply for more than 13 million people. 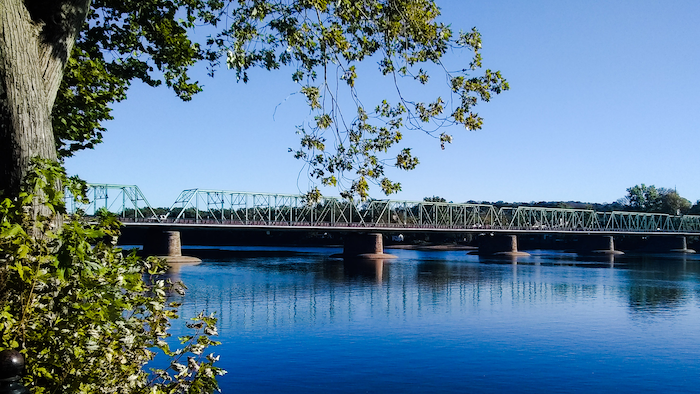 The New Hope-Lambertville Bridge over the Delaware River between Pennsylvania and New Jersey.
iStock

WEST TRENTON, N.J. (AP) — A regulatory agency that’s responsible for the water supply for more than 13 million people is poised to take final action on a permanent ban on gas drilling and hydraulic fracturing in the Delaware River watershed.

The Delaware River Basin Commission announced Wednesday that it will vote on the proposal at a public meeting on Feb. 25.

The commission, which regulates water quality and quantity in the Delaware and its tributaries, first imposed a moratorium on drilling and fracking — the technique that unleashed a U.S. production boom in shale gas and oil — more than a decade ago. It began the process of enacting a permanent ban in 2017. The ban would apply to two counties in Pennsylvania’s northeastern tip that are part of the nation’s largest gas field, the Marcellus Shale.

Republican state lawmakers in Pennsylvania as well as a landowners group are challenging the commission’s right to regulate gas development in court. The agency has representatives from New Jersey, New York, Pennsylvania, Delaware and the federal government.