The bloc is littered with buildings that fail to contain heat in winter and cannot keep people cool in summer. 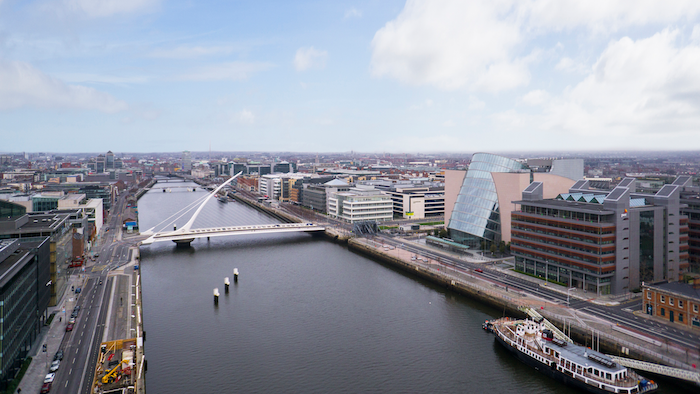 BRUSSELS (AP) — The European Union is announcing a major building renovation project this week seeking to cut down energy costs and polluting emissions while providing a big boost to the construction industry.

EU Commission President Ursula von der Leyen said Monday that the 27-nation bloc “must speed up" the pace of renovations if it is to meet climate change targets and said most efforts will go to schools, hospitals and social housing.

The bloc is littered with buildings that fail to contain heat in winter and cannot keep people cool in summer, creating massive energy bills that sap local budgets but also pollute cities and the atmosphere.

“Our buildings are responsible for 40% of our energy consumption," said von der Leyen. And even though many buildings have or are being renovated, “at the current pace, it would take more than a century to bring emissions from our buildings to zero."

The public funding of such projects would also help offset the massive damage that the coronavirus pandemic has done to the bloc's economy. Some of the financial aid involved is set to come from the 750 billion-euro recovery fund backed by EU leaders over the summer.

The European Union has set a target to renovate 3% of government buildings each year, but because of poor monitoring some studies suggest this target is far from being met.

Last month, Energy Commissioner Kadri Simson stressed the need for renovations to meet the bloc's target of climate neutrality and said the rate of renovations must now double. He stressed that more than a third of the bloc's emissions come from buildings, through heating and air-conditioning.

The official announcement of the plans is set for Wednesday.