Shell Seeks Alaska Extension, but No Plans to Return

The company hopes to make the leases more attractive to a potential buyer. 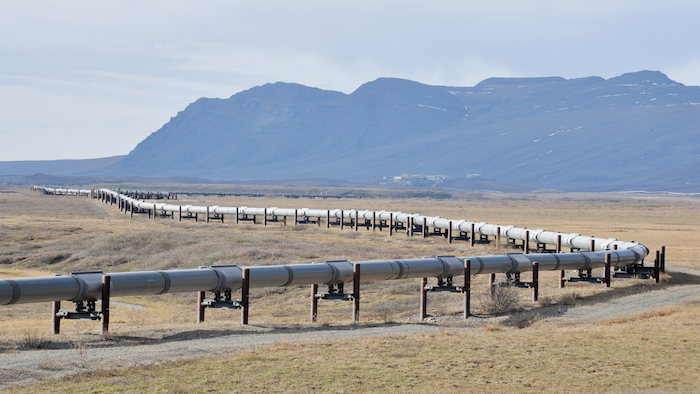 JUNEAU, Alaska (AP) — Oil company Shell is seeking an extension of leases it holds in Alaska as a way to make the leases more attractive to a potential buyer and does not itself plan a return to operations in the state, spokesperson Curtis Smith said Friday.

Smith said the leases for which the company is seeking an extension represent the bulk of leases Shell still holds in Alaska.

The comments come after news media, including The Associated Press, reported that Shell Offshore Inc. had applied to form the West Harrison Bay Unit to explore in state waters off the North Slope region and that documents submitted to the state Division of Oil and Gas said Shell has attempted to find a partner to work on the West Harrison Bay leases for at least a year. A Shell spokesperson did not immediately respond to questions at that time.

Shell, in a statement Friday, said it “has no intention to operate these leases, which were originally purchased in 2012 and are due to expire in 2022.”

If the state approves Shell's application, Shell “will transition to an alternative operator and fully divest out of the venture," the company said.