The fund is also selling its stocks in mining company Rio Tinto and chemicals maker BASF. 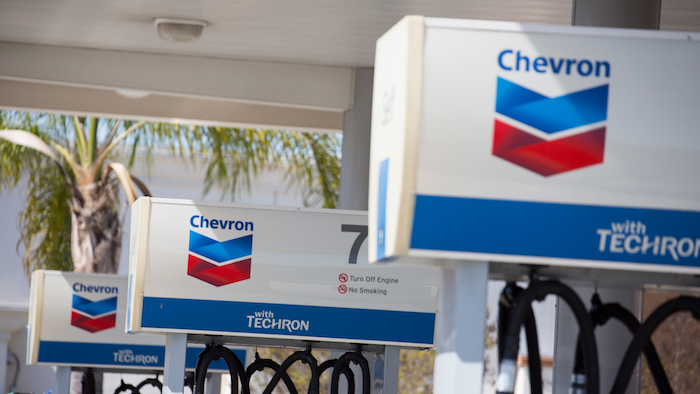 BERLIN (AP) — A Norwegian pension fund said Monday that it is divesting over $47 million from 27 companies, including Exxon and Chevron, as part of its commitment to combating climate change. The fund warned other major oil and gas companies it might drop them as well.

Storebrand, which manages assets worth $91 billion, had over $12 million invested in Exxon and more than $10 million in Chevron. It said it is also selling its stocks in U.K.-based mining company Rio Tinto and German chemicals maker BASF.

The Oslo-based fund called climate change “one of the greatest risks facing humanity” and accused several of the companies it is divesting from of "lobbying activities which undermine action to solve this crisis.”

“The Exxons and Chevrons of the world are holding us back,” Storebrand’s chief executive, Jan Erik Saugestad, said in a statement. "This initial move does not mean that BP, Shell, Equinor and other oil and gas majors can rest easy and continue with business as usual, even though they are performing relatively better than U.S. oil majors.”

He called on other investors to help speed up the transition away from fossil fuels.

“We need to accelerate away from oil and gas without deflecting attention onto carbon offsetting and carbon capture and storage,” Saugestad said. “Renewable energy sources like solar and wind power are readily available alternatives.”

Storebrand's policies include not investing in companies that lobby against the 2015 Paris climate accord or which derive more than 5% of their revenue from coal or oil sands.