The director of the Idaho National Laboratory will move to a new role at an Energy Department contractor. 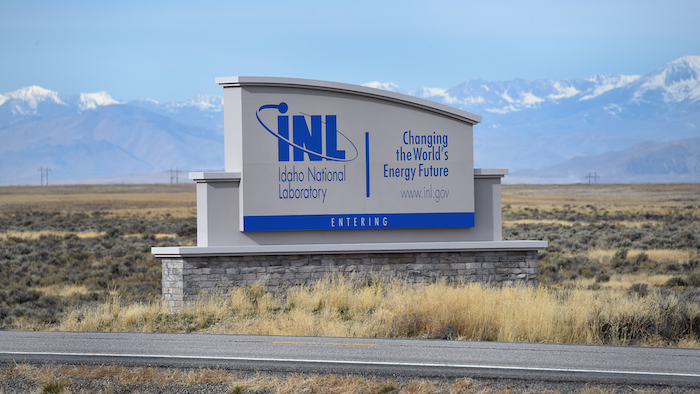 Battelle is a U.S. Department of Energy contractor that manages the Idaho National Laboratory as well as seven other national labs.

Peters said he plans to remain as director at the lab until Battelle selects a new director and Peters helps that person transition to the job.

Peters became the director of the Idaho National Laboratory in 2015. During the last five years, the lab has opened a new building to improve its cybersecurity work as well as another that houses a computing center.

The lab last year was selected as the site for a new program that will allow private companies to test new concepts involving nuclear reactors.

The lab is also the site where 12 small modular reactors have been proposed by a Utah-based power company, which could tap into the lab's expertise.