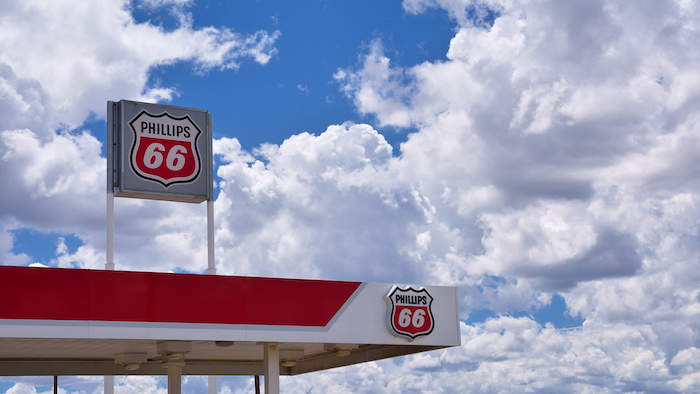 TULSA, Okla. (AP) — A Chinese national who admitted stealing trade secrets from a U.S. petroleum company has been sentenced to two years in federal prison.

Hongjin Tan, 36, pleaded guilty in November to theft of a trade secret in connection to his work as a scientist at a Phillips 66 research facility in Bartlesville, about 40 miles (65 kilometers) north of Tulsa. Prosecutors said Tan used a thumb drive to copy hundreds of files containing information about “next generation battery technologies” for use in the energy industry.

Tan was sentenced Thursday in Tulsa and also ordered to pay $150,000 in restitution.

Assistant U.S. Attorney Joel-Lyn McCormick said that prosecutors were unable to determine whether a third party or the Chinese government benefited from the information, the Tulsa World reported.

In court filings, Tan's attorney noted he had no prior convictions and that Tan has “long-time and substantial ties to the academic community.”

“This is a serious offense, and Mr. Tan acknowledges that and accepts responsibility for his role in it,” his attorney, Ryan Ray, wrote in a sentencing memorandum.