The plant allegedly spilled tons of pellets into waterways near the Gulf of Mexico. 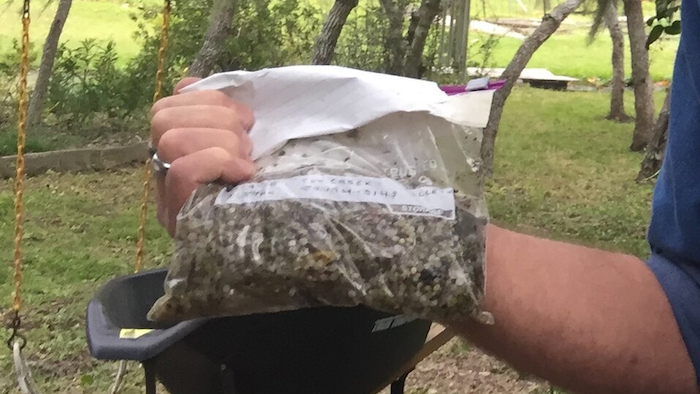 POINT COMFORT, Texas (AP) — Formosa Plastics Corp. has agreed to pay $50 million to settle allegations that a company plant in Texas spilled tons of pellets into waterways near the Gulf of Mexico.

Texas RioGrande Legal Aid on Tuesday announced the agreement involving the Formosa plant in Point Comfort. A judge in Houston will consider approving the settlement, to be paid over five years into a fund supporting environmental water projects.

U.S. District Judge Kenneth Hoyt in June ruled in favor of people who alleged the Formosa plant violated clean water laws through discharges into Lavaca Bay and Cox Creek that began in 2016.