Britain, France and Sweden have already enshrined that goal into law, while Germany is expected to do so this year. 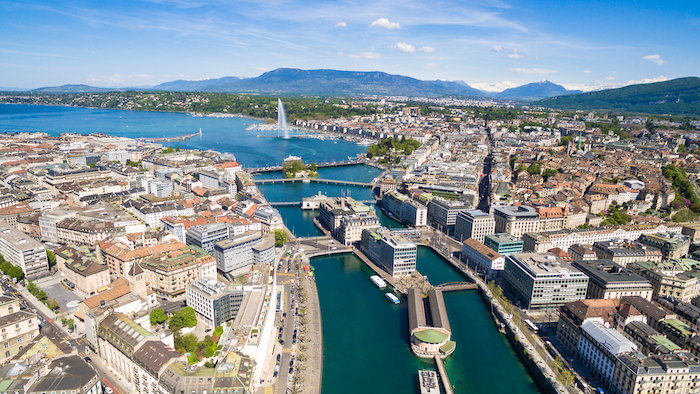 GENEVA (AP) — Switzerland has become the latest country to say it will stop adding more greenhouse gases to the atmosphere by 2050.

The Swiss government said Wednesday that it's setting the target "based on new scientific findings" published last year by the U.N.'s panel of climate experts.

The government said that by mid-century "Switzerland should not emit more greenhouse gases than can be absorbed naturally or by technical means."

Other countries, including Britain, France and Sweden have already enshrined the goal into law, while Germany is expected to do so this year.

Scientists say that while achieving net zero emissions requires significant changes to nations' economies and the almost total end to burning fossil fuels, it's the only way to stop global warming going beyond 1.5 degrees Celsius (2.7 Fahrenheit) this century.