MidAmerican Energy plans to build the publicly-accessible stations, with two charging plugs per station, in 15 urban and rural communities. 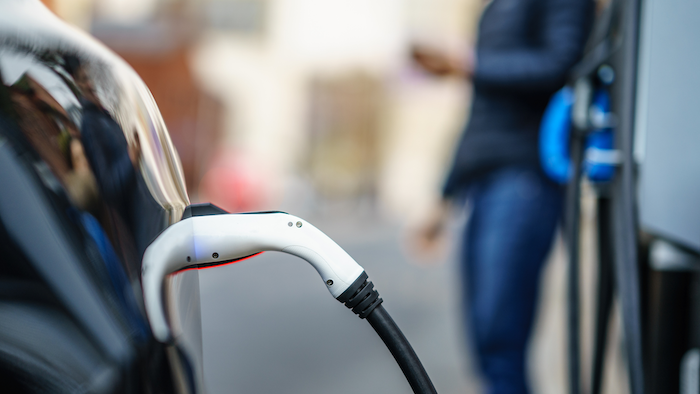 The Des Moines-based energy company says it plans to build the publicly-accessible stations, with two charging plugs per station, in 15 urban and rural communities. A DC fast-charger, also called a "Level 3" charger, can generally charge an electric vehicle in 20 to 45 minutes.

Once MidAmerican Energy selects site hosts, the company plans to begin building the stations by the end of the year.

Charging station hosts will set their own usage fees.