Panayiotis Vassilakis, known as Takis, experimented with magnetic fields, technology, electricity and light in his works. 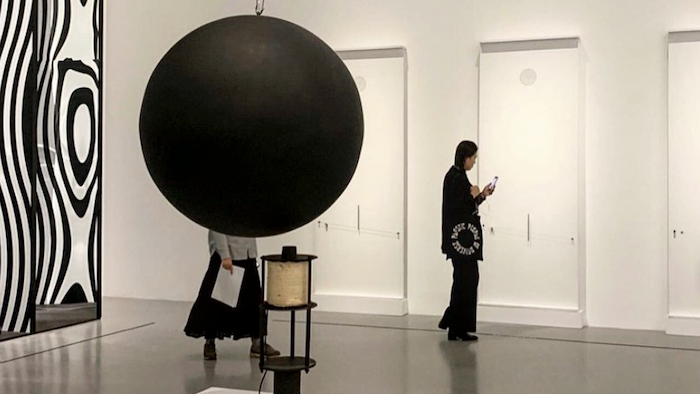 ATHENS, Greece (AP) — Greek sculptor Takis, known for his artworks that used technology, motion and light and were displayed in art galleries and museums around the world, has died. He was 93.

The foundation that bears his name announced the death on Friday.

Athens-born Takis, whose full name was Panayiotis Vassilakis, began producing art in his 20s before moving to Paris, where his career took off. He experimented with magnetic fields, technology, electricity and light, creating what Britain's Tate Modern, which is currently running an exhibition of his work until October, describes as "some of the most innovative art of the 20th century."