GE Power unit officials said the layoffs came after a 45 percent drop in volume at the Schenectady plant. 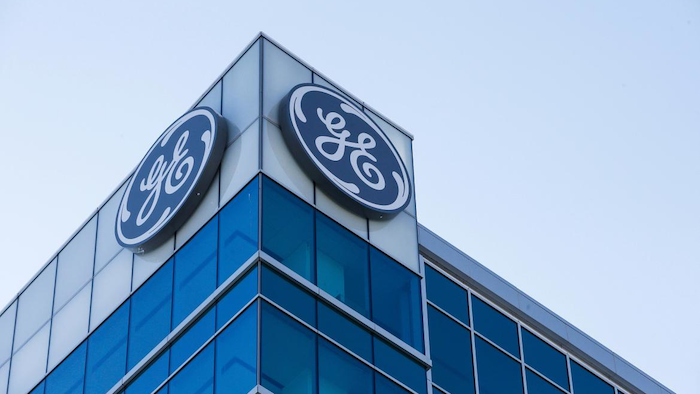 In this Jan. 16, 2018 photo, the General Electric logo is displayed at the top of their Global Operations Center.
John Minchillo/Associated Press

General Electric says it's laying off 200 hourly workers at its upstate New York plant that produces steam turbines for the company's power unit.

Boston-based GE announced Tuesday that the layoffs include unionized manufacturing and assembly employees at its facilities in Schenectady (skeh-NEHK'-ta-dee), where Thomas Edison co-founded the company in 1892. Another 25 unfilled jobs will be eliminated.

GE Power unit spokesman Christopher Shigas says the layoffs come after a 45 percent drop in volume at the plant.

The Times Union of Albany reports GE employs about 4,000 workers at GE Power and other units in Schenectady. The company employs another 1,500 at GE's main research lab in the neighboring town of Niskayuna (nihs-kee-YOO'-nuh).

GE laid off 130 hourly workers at the Schenectady plant and Niskayuna facility in January.