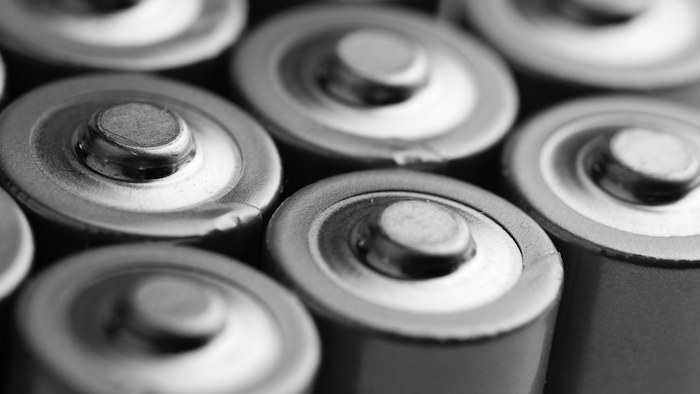 Two Joplin companies are at the forefront of the country’s battery development industry.

A new company, ZAF Energy Systems, is joining longtime local manufacturer, EaglePicher Technologies, in transforming how batteries are made and used, the Joplin Globe reported.

ZAF Energy is working on replacing traditional lead-acid and lithium-ion batteries with a nickel-zinc makeup. The company announced last month that it was awarded a $600,000 grant from the Missouri Department of Economic Development. ZAF Energy plans to use the funding to expand production at its Joplin plant.

“This award will help us meet our goal of substantially increasing our production capacity, thus enabling us to keep pace with growing demand for our battery technology,” said ZAF CEO Randy Moore. “We have demand now for over 1 million batteries in what we call soft backlog, meaning that customers have told us that when the manufacturing capacity is available; that’s the quantity they will order.”

EaglePicher has built batteries that power satellites and spacecraft into the cosmos since 1958. The company’s product is currently helping power two of NASA’s highest-profile space projects, the Orion and Osiris-Rex.

The type of batteries required by spacecraft can take up to a year to assemble, said Ron Nowlin, the company’s vice president and general manager of aerospace systems.

NASA aims to make Orion become the first vessel to carry humans to Mars after 2030. The craft has completed one test flight so far, and another trip around the moon is scheduled.

“We make the battery that goes in (Orion),” Nowlin said. “It’s a lithium-ion battery. It’s 120 volts and 30 amp-hours, and for each mission, they will use four of those.”

Osiris-Rex is a little under two years into a journey to an asteroid to sample and study its material makeup. The mission is scheduled to complete at the end of 2023.