A chemical engineer will serve 14 years for... 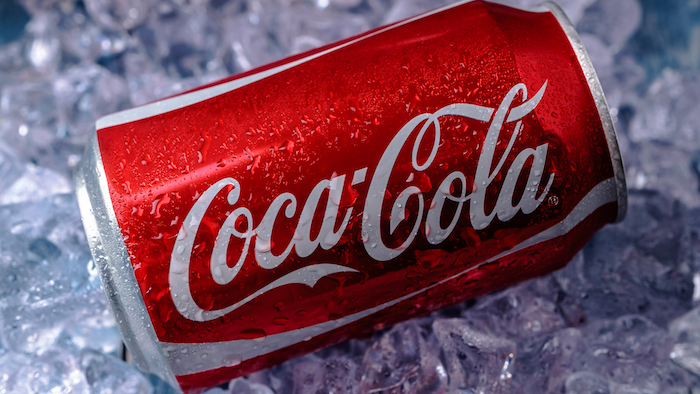 GREENEVILLE, Tenn. (AP) — A chemical engineer has been sentenced to 14 years in prison over what prosecutors say was a scheme to steal trade secrets about materials used in cans for soda and other drinks to benefit the Chinese government and a Chinese company.

According to the U.S. Department of Justice, Xiaorong “Shannon” You, 59, of Lansing, Michigan, was sentenced Monday by a federal judge in Greeneville, Tennessee, after a jury convicted her last month of charges that include possession of stolen trade secrets and economic espionage.

Prosecutors say You accessed secrets about BPA-free internal coatings of beverage cans while working at Coca-Cola in Atlanta and Eastman Chemical Company in Kingsport, Tennessee. They say the trade secrets cost major chemical and coating companies nearly $120 million to develop.

Prosecutors say You stole the trade secrets to establish a BPA-free coating company in China, and her Chinese partner, Weihai Jinhong Group, received millions of dollars in Chinese government grants to back the new company.

Prosecutors pointed to evidence at trial to say You also intended to benefit the governments of China, the Chinese province of Shandong, the Chinese city of Weihai and the Chinese Communist Party.

You worked at Coca-Cola as the principal engineer for global research from December 2012 through August 2017 and was a packaging application development manager at Eastman Chemical from September 2017 through June 2018, prosecutors said..