The Disney-owned company is set to close this month and lay off more than 450 employees. 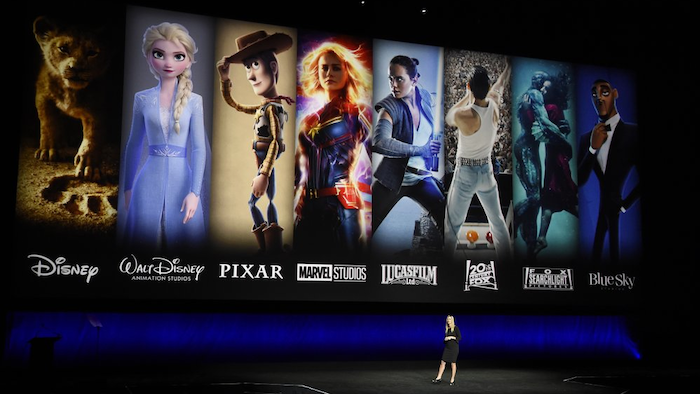 HARTFORD, Conn. (AP) — Blue Sky Studios, the company behind “Ice Age” and other animated films, received $49 million more in Connecticut state tax credits than it should have, state auditors said in a report released Wednesday.

The Disney-owned company, based in Greenwich, Connecticut, is set to close in April and lay off its more than 450 employees. Disney, which also owns animation powerhouses Walt Disney Animation Studios and Pixar Animation Studios, announced the closure in February, citing difficult economic conditions amid the coronavirus pandemic.

“The way they did this doesn’t appear to have followed the spirt of the law,” state Auditor John Geragosian said. “If the legislature had intended for them to be eligible for both tax credit programs, it would have been in the statutes.”

The economic development agency issued the $15 million in maximum annual tax credits under the digital animation program to Blue Sky during the 2016 fiscal year, then switched the credits for the company to the film production program beginning in the 2017 year, the report said.

Under the film production credits program, companies that incur more than $1 million in production expenses are eligible for a credit equal to 30% of such expenses.

The Department of Economic and Community Development, or DECD, disagrees with the auditors' findings, according to an agency response included in the auditors' report. An agency spokesperson would not comment beyond the written response Wednesday.

“A digital animation production company is eligible for film production tax credit under ... Connecticut general statutes,” the response said. “The company produces motion pictures, which is a statutorily qualified medium.”

No one answered the phone at Blue Sky Studios on Wednesday afternoon.

State Rep. Holly Cheeseman, ranking member of the legislature's Finance, Revenue and Bonding Committee, said she was concerned by the auditors' report and would be asking DECD officials about the Blue Sky credits.

“If these are tax credits that shouldn’t have been spent and we’re never going to see that money again and those are dollars that could have gone to another program or another company, then obviously it concerns and disturbs me,” said Cheeseman, a Republican who represents East Lyme and Salem.

Blue Sky was founded in 1987 by several employees of MAGI, the company that produced scenes for the movie “Tron.” 20th Century Fox bought Blue Sky in the late 1990s, and it produced the “Ice Age” franchise of movies and other animated features including “Ferdinand,” “Rio” and “Robots.” Disney acquired 20th Century Fox in 2019.