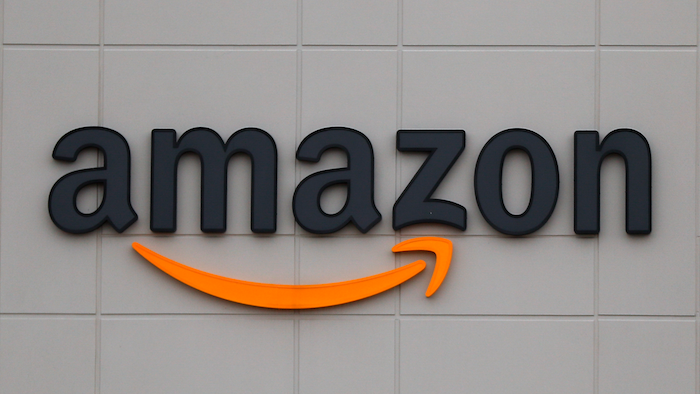 He will be replaced by Dave Clark, who runs the company's warehouses and delivery network, the company said Friday.

Wilke, 53, has been at Amazon for more than two decades. His oversight grew along with the company, overseeing not just Amazon.com, but its Whole Foods grocery stores and physical book shops.

He said in an email to staff that he doesn't have another job line up.

"So why leave? It’s just time," he wrote in the email. “Time for me to take time to explore personal interests that have taken a back seat for over two decades.”