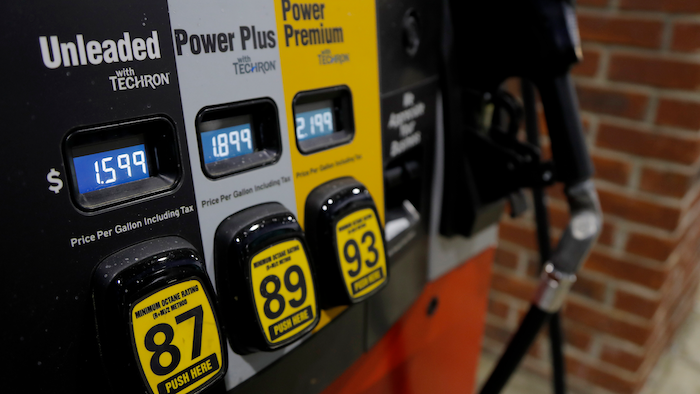 The Labor Department reported Wednesday that the increase last month in its consumer price index matched a 0.6% rise in June. The uptick was about twice what economists expected. But inflation remains in check: Consumer prices are up just 1% over the past year.

Gasoline prices rose 5.3% from June to July but are down 20.3% in the past 12 months as the coronavirus recession kept many Americans from driving.

Excluding volatile food and energy prices, prices surged 0.6% last month from June — the biggest monthly increase since January 1991. Still, so-called core inflation is only up 1.6% from a year earlier.

Consumer spending rebounded strongly in June as states began to ease lockdowns — though a recent surge in coronavirus cases has force some business to delay or cancel plans to reopen.

“July’s data confirmed that inflation followed the sharp rebound in consumer spending this summer stabilized the downward trend in prices," said a research note from Contingent Macro Advisors. “This report was not enough to turn the inflation trend higher, but it helped to alleviate near-term concerns about deflationary scenarios for the economy.‘’

Deflation, falling prices, can hurt the economy by nudging consumers to delay spending because they believe prices will be lower in the future.