Walmart to Launch Rival to Prime

The new program will be called Walmart+. 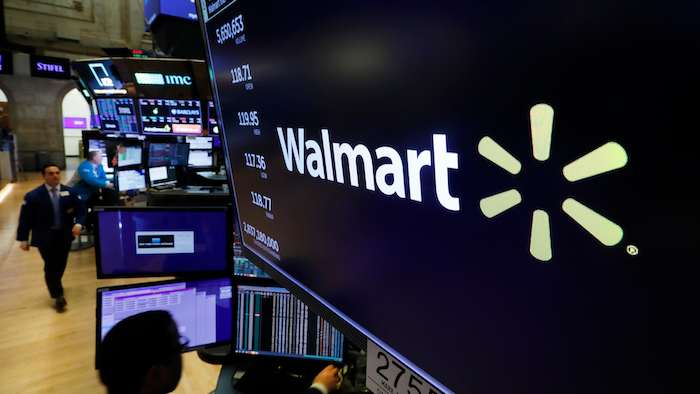 The company declined on Thursday to offer details, but a spokeswoman said it will be called Walmart+.

News website Vox first reported the news about Walmart's new membership program earlier Thursday and said the discounter would have certain perks that the online leader couldn't offer. Vox says that the Bentonville, Arkansas retailer will be publicly testing the program as soon as March.

The initiative comes as Walmart is locked in an arms race with Amazon to bring packages faster and faster to customers' homes. Amazon's Prime $119 per-year membership program includes such perks as unlimited next-day shipping on more than 10 million items as well as free streaming of music, TV shows and movies.

Walmart Inc. recently rolled out a program offering customers the option to pay a yearly $98 fee or a monthly $12.95 fee to receive unlimited same-day grocery deliveries from nearly 2,000 Walmart stores. 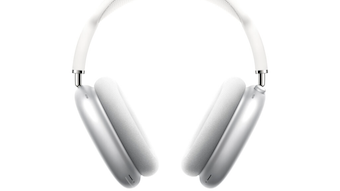