The company is teaming up with a rival automaker and an energy company. 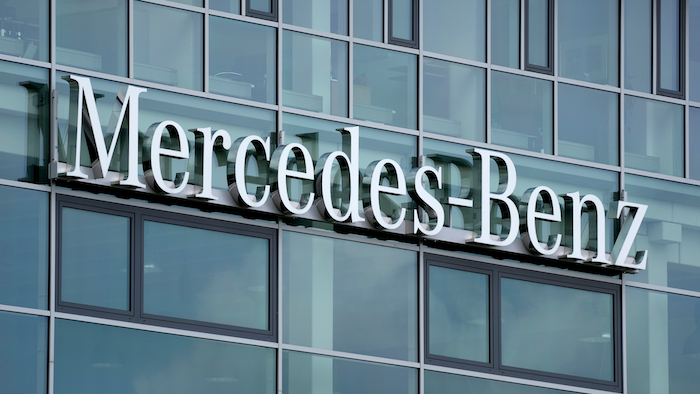 Each will hold a one-third stake in the venture, which will have an investment of more than 7 billion euros ($8.2 billion).

The partners in Automotive Cells plan to increase the company's industrial capacity to at least 120 gigawatt-hours by 2030. The company was founded in August 2020 and is looking to develop and make battery cells and modules for electric vehicles with a focus on safety, performance, competitiveness and a low carbon footprint.

In July, Mercedes-Benz said it is stepping up its transition to electric cars, doubling the share of sales planned by 2025 and sketching out a market scenario in which new car sales would “in essence” be fully electric by the end of the decade. The company plans to invest 40 billion euros ($47 billion) in battery-driven vehicles between 2022 and 2080.

Stellantis was formed earlier this year by a merger involving Fiat and Chrysler.