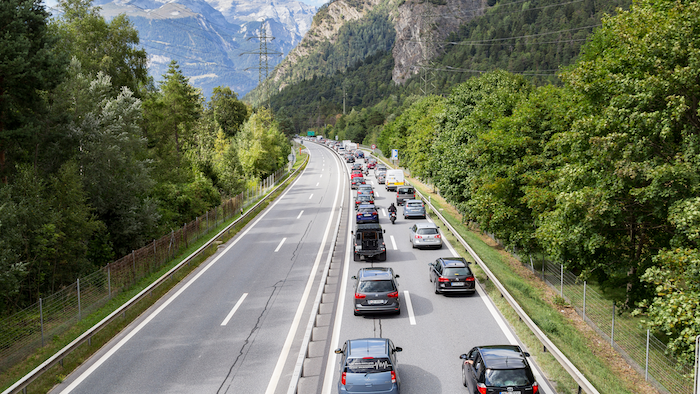 GENEVA (AP) — Swiss prosecutors announced a criminal indictment Monday against a former official with the federal roads office and two co-conspirators over an alleged scheme to avert fees on CO2 emissions that stripped the government of 9 million Swiss francs (about $10 million) of potential revenue.

The attorney general’s office alleges two board members of a vehicle import company paid the official at the Federal Roads Office to tinker with data used to calculate carbon emissions to make it look like the cars didn’t spew as much greenhouse gas emissions as they really did.

As a result of the alleged plot, the company avoided three years’ worth of fees on carbon emissions that have been levied as a way of protecting the environment between 2014 and 2017, the attorney general's office said.

The indictment follows a complaint by FEDRO, the roads office, filed 3 1/2 years ago. The attorney general’s office said the indictment announced Monday includes charges of forgery, bribery and tax fraud.

The former FEDRO official allegedly received 2,000 francs in cash each month from the two board members over more than three years. The three, who were not identified, are entitled to a presumption of innocence pending the court proceedings under Swiss law. 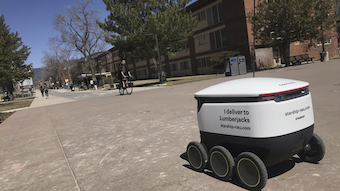 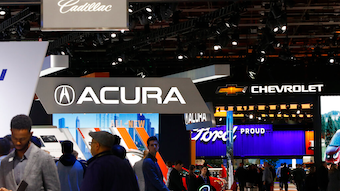 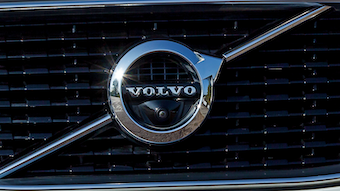