Federal highway regulators plan to withdraw a rule preventing states from setting their own emissions requirements. 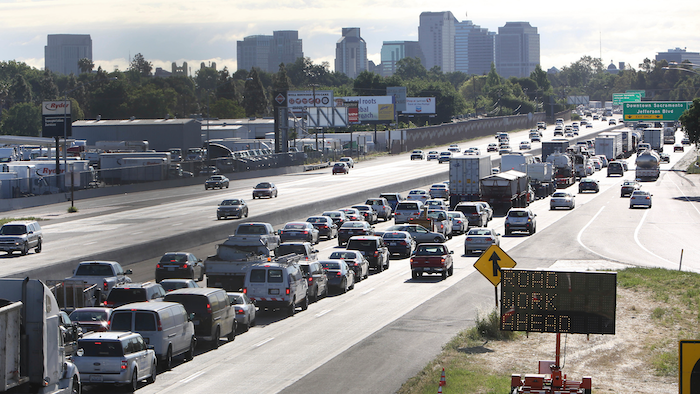 The National Highway Traffic Safety Administration, which is part of the DOT, said Thursday it is proposing to withdraw a rule meant to stop states from setting their own requirements for greenhouse gases, zero emissions vehicles and fuel economy.

The change, if approved after the agency takes public comments, would allow California and 15 states that follow its standards to set their own rules. President Joe Biden has said he will seek one national standard, as was the case under former President Barack Obama. Biden was long expected to back California.

Trump's 2019 decision to end California's independence was challenged in court by the state and environmental groups. It also brought fear to the auto industry, which didn't want the cost of building two different vehicles, one for California and its followers and another for the rest of the country.

Trump's move split the industry, with most automakers behind him while Ford, Honda, BMW, Volkswagen and Volvo decided to go with California standards. After Biden was inaugurated, automakers began withdrawing support for Trump's decision.

The DOT said in a statement that Thursday's action would establish a regulatory clean slate and reverse "unnecessary and potentially unlawful efforts to prevent state action.”

Steven Cliff, NHTSA's acting administrator, said states have led the way in addressing climate change. “NHTSA's proposed rule would remove unnecessary barriers to state leadership in regulating greenhouse gases and other air pollutants that spew from the tailpipes of cars,” he said in a statement.

Trump also rolled back Obama-era fuel efficiency and emissions standards, and it’s likely that the Biden administration will reverse those as well, replacing them with more stringent requirements.

The department will take comment for one month before the reversal moves through the regulatory process.