Microvast plans to renovate and expand a Tennessee facility to build battery cells, modules and packs. 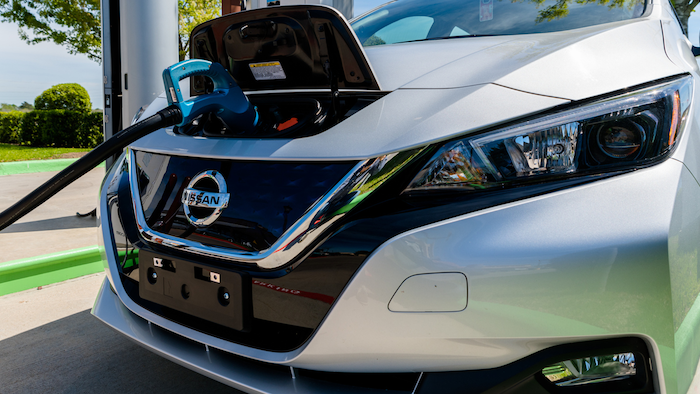 The state Department of Economic and Community Development announced Wednesday that Microvast plans to renovate and expand a Clarksville facility to build battery cells, modules and packs.

State officials say Microvast began establishing a Li-ion battery facility in the United States in 2019 at the request of the U.S. Department of Energy.

The company plans to begin recruiting workers for the facility in the fourth quarter of 2021 and into 2022, with openings available as early as August 2021.

Microvast signed an agreement early this month to merge with Tuscan Holdings Corp. and become a publicly listed company. 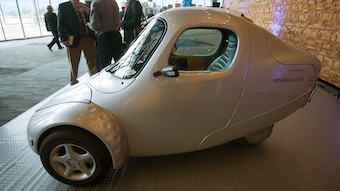 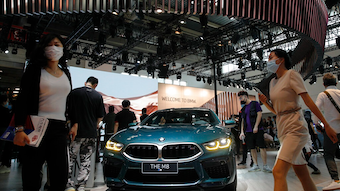 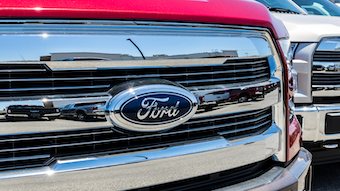 Ford and BMW invested millions in a developer of sulfide solid-state battery technology.
May 6th, 2021 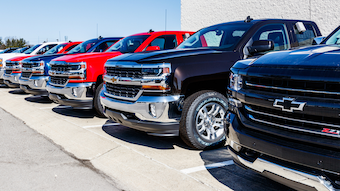 The automaker is diverting chips from smaller vehicles to full-size pickups, big SUVs and new electric vehicles.
May 6th, 2021 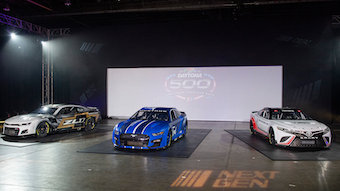 Single manufacturers will now build the chassis, parts and bodies, but each OEM also has the flexibility to make the shell look like the Camaros, Mustangs and Camrys sold to consumers.
May 6th, 2021 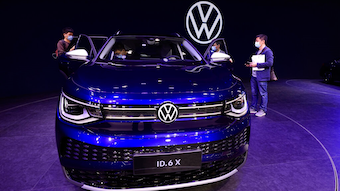 Sales of electrified cars more than doubled.
May 6th, 2021 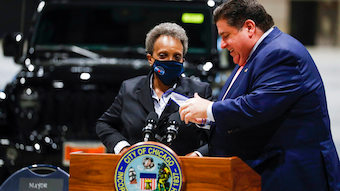 Last year's expo was one of the last events held in the city before the pandemic forced the closure of public venues.
May 5th, 2021 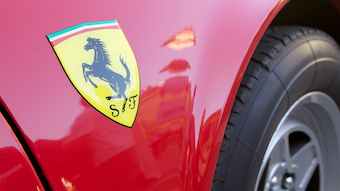 The luxury sportscar maker won’t hit its 2022 goals due to the impact of the coronavirus pandemic.
May 5th, 2021 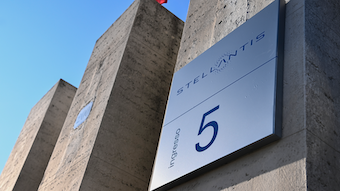 While revenues were up, lost production due to the global chip shortage for the first quarter was 190,000 vehicles.
May 5th, 2021 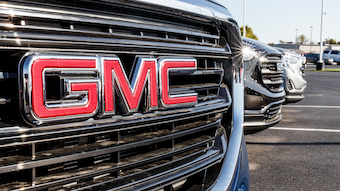 First-quarter net income surged to $2.98B as U.S. consumer demand and higher prices offset a global shortage of computer chips.
May 5th, 2021
Follow Us
Most Recent