Its quarterly net profit fell 95% as the coronavirus halted production and deliveries. 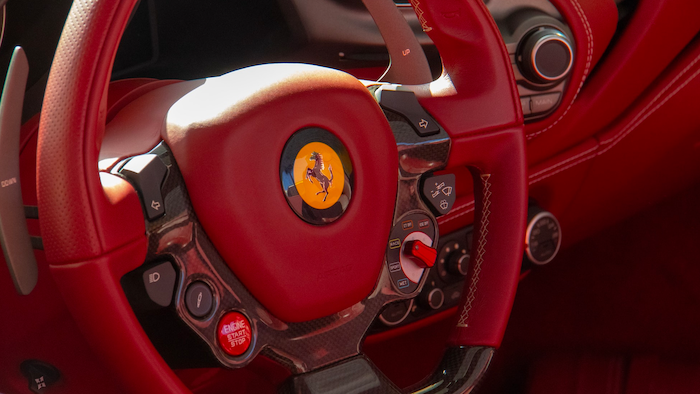 MILAN (AP) — Italian sportscar maker Ferrari lowered its full year earnings guidance on Monday after reporting second-quarter profits were nearly wiped out by temporary halts in production and delivery due to the coronavirus.

The automaker reported 9 million euros ($10.5 million) in net profit for the April-June period, coinciding with Italy’s strict lockdown, a 95% drop from the same quarter of 2019.

The new guidance reflects the carmaker’s ability to recover production of about 500 units out of the 2,000 total lost during the shutdown. It also is a result of a softer model mix due to delays in the ramp up of the SF90 Stradale, and lower engine deliveries to Maserati. Ferrari said the order book remained strong.

Shipments in the quarter were down by 41% in Europe, 53% in the Americas and 91% in greater China.