Former VW Manager to Finish US Sentence in Germany

The reason for the move hasn't been publicly disclosed. 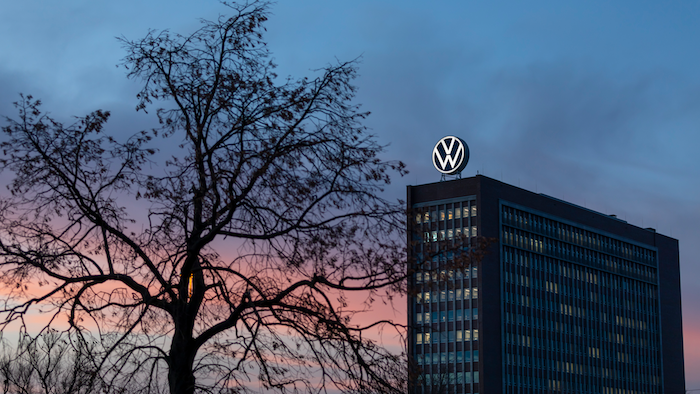 DETROIT (AP) — A former Volkswagen senior manager who was sentenced to prison in the U.S. for his role in the company's emissions scandal can be transferred to his native Germany to serve out the rest of his term, a judge said Thursday.

Oliver Schmidt, 51, agreed to the transfer during a brief hearing with U.S. Magistrate Judge Elizabeth Stafford in Detroit. The U.S. and Germany have signed off, although the reason for the move hasn't been publicly disclosed.

In 2017, Schmidt was sentenced to seven years in prison for covering up a scheme to evade pollution limits on U.S. diesel vehicles.

Schmidt was dispatched to the U.S. from Germany in 2015 to meet California regulators who were suspicious of VW's actions. He didn’t disclose rogue software that had long fooled authorities into believing that VW was meeting emissions rules on nearly 600,000 vehicles, according to the government.

Schmidt also was accused of misleading American investigators and destroying documents. He has been in custody for 3 1/2 years since his arrest in Miami.

Schmidt had been scheduled to be released from prison in the U.S. in December of 2022, according to the U.S. Bureau of Prisons' website.