The launch of the new Jeep Gladiator helped fourth-quarter profits, the automaker reported. 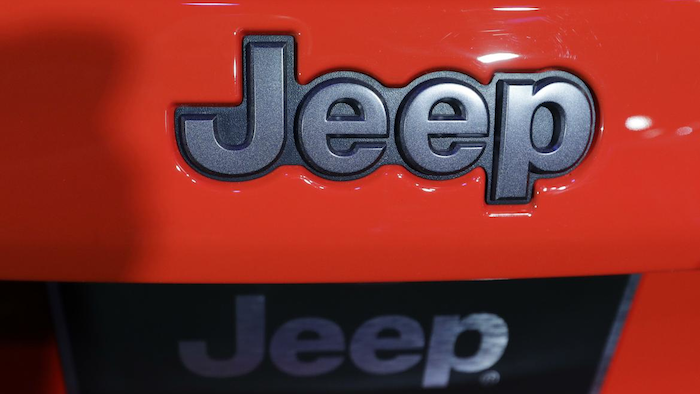 Fiat Chrysler, which is in the process of merging with French rival PSA Peugeot, reported net profit in the three months ended Dec. 31 of 1.58 billion euros ($1.74 billion), up from 1.17 billion euros last year.

Its North America division reported record adjusted earnings before taxes, depreciation and amortization of over 2 billion euros. It accounted for 97% of adjusted EBIT generated world-wide.

That was against losses in Asia and at luxury carmaker Maserati and declining profits in Europe and the Middle East. Outside of North America, only Latin America contributed to boosting quarterly profits, up 9% to 135 million euros.

Still, 2019 global deliveries were down 9%, to 4.4 million units, which Fiat Chrysler said was due to dealer stock reductions in North American, lower shipments by the joint venture in China along with efforts to de-stock and discontinued products in Europe.

The company confirmed 2020 guidance of adjusted earnings before taxes, depreciation and amortization above 7 billion euros, and industrial cash flow of more than 2 billion euros.