One person was injured in the collision outside Phoenix. 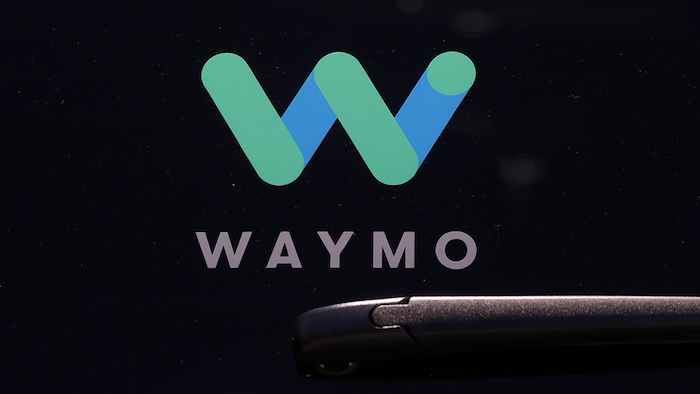 Waymo logo on the window of a car at the Google I/O conference in Mountain View, Calif., May 8, 2018.
AP Photo/Jeff Chiu, File

TEMPE, Ariz. (AP) — A Waymo self-driving vehicle was involved in a collision in which one person was injured, police in a Phoenix suburb said Friday.

It wasn't immediately known whether the Waymo vehicle was in self-driving mode when the collision occurred in Tempe late Thursday night.

Tempe Police Department spokeswoman Sara Soldo said in an email that few details were available on circumstances of the crash and that it was under investigation.

The Waymo driver was taken to a hospital for injuries described as non-life threatening while the passenger didn't appear to be injured, Soldo said.

An Uber self-vehicle test vehicle in 2018 struck and killed a pedestrian in Tempe in a crash that the National Transportation Safety Board said was caused by a distracted human safety driver.

The NTSB also condemned a lack of state and federal regulation of testing on public roads.

Uber ended its Arizona testing program after the 2018 crash.