The new SUV will be developed with Ford on the truck startup’s “skateboard” platform. 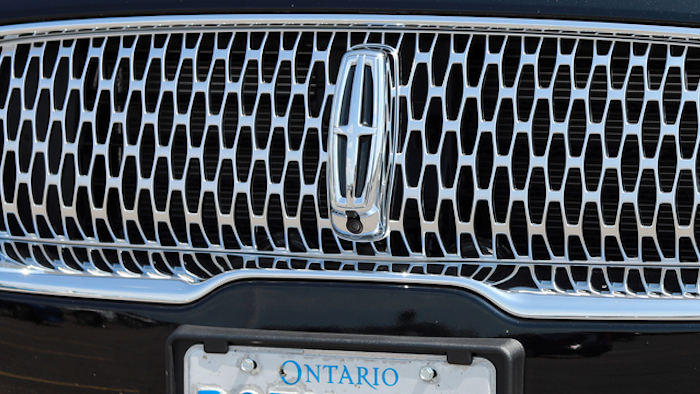 The to-be-named Lincoln vehicle — the fifth new SUV rolled out by the brand in the past three years — will be the first all-electric offering from Ford’s luxury division.

“This vehicle will take ‘quiet flight’ to a new place: zero emissions, effortless performance and connected and intuitive technology,” Lincoln president Joy Falotico said in a statement. “It’s going to be stunning.”

The companies did not indicate where the new SUV will be produced. Rivian purchased a former Mitsubishi assembly plant in central Illinois, where it will make thousands of electric delivery vehicles for fellow stakeholder Amazon.

Ford also said in the announcement that it would end production of its MKZ sedan — the latest in a long line automakers embracing more profitable, better-selling SUVs at the expense of cars. The Hermosillo assembly plant in Mexico, currently home to the MKZ, will transition to Ford vehicles.