A Delaware judge denied the company's request to dismiss a lawsuit over CEO Elon Musk's compensation. 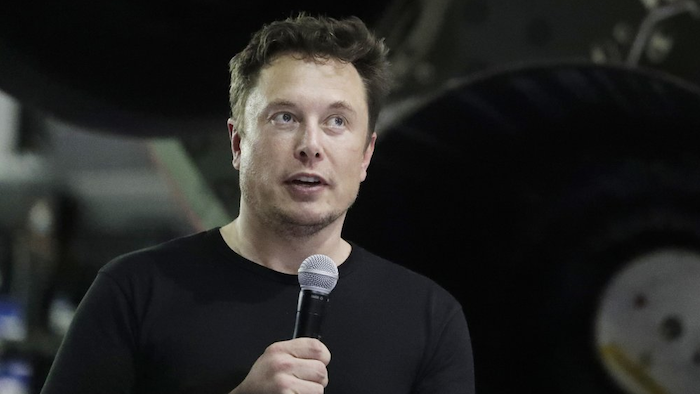 DOVER, Del. (AP) — A Delaware judge has denied Tesla's request to dismiss a shareholder lawsuit over a compensation plan that could net CEO Elon Musk more than $50 billion over the next decade.

The lawsuit alleges that Musk and Tesla's board of directors breached their fiduciary duties to the company and its stockholders, granting unjust enrichment to Musk and wasting corporate assets. It alleges that the pay plan was negotiated by a compensation committee and approved by a board whose members had conflicts because of personal and professional ties to Musk.

In a ruling Friday, the judge refused to dismiss the breach of fiduciary duty claims against Tesla and Musk, and an unjust enrichment claim against Musk.

He did dismiss the claim alleging waste of corporate assets.