The automaker was ordered to return a $33 million tax break to Luxembourg. 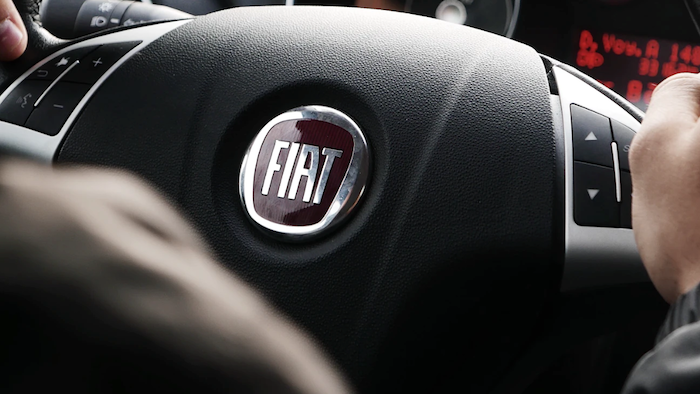 BRUSSELS (AP) — A top European court has ruled that automaker Fiat will have to pay up to 30 million euros ($33 million) in back taxes to Luxembourg.

The Luxembourg-based General Court ruled Tuesday that the EU's anti-trust regulator, the European Commission, had acted correctly in 2015 when it ordered Fiat Chrysler Finance Europe to return the tax break.

The commission says a Luxembourg tax ruling favored Fiat companies in Europe and was incompatible with EU state aid rules. Luxembourg and Fiat challenged the decision.

The court says the commission was "fully entitled to conclude that the tax ruling at issue conferred an advantage" to the group.

The commission has been tightening loopholes in EU legislation that allow big multinational companies to conclude sweet tax deals with member countries.