The revisions of about one mile per gallon apply to about 98,000 gasoline-powered vehicles. 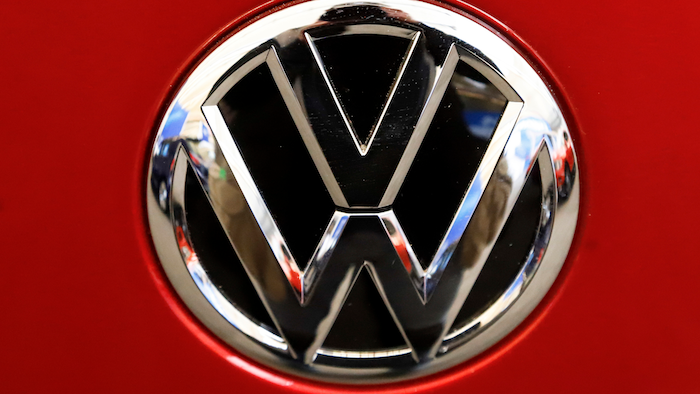 The revisions of about one mile per gallon (0.4 kilometer per liter) cover VWs as well as affiliated brands Audi, Porsche and Bentley. All are from the 2013 through 2017 model years.

The EPA said Friday that it investigated the gas vehicles after finding that VW cheated on diesel emissions in 2015.

The agency and the California Air Resources Board found that transmission software on the gas vehicles made them shift differently during government lab tests on treadmills so they got better mileage and polluted less than when they were on the road.

The software was on about 1 million vehicles, but only 98,000 were found to have lower mileage than stated on EPA window stickers, according to an EPA statement.

VW Group said it also settled lawsuits filed by owners and will reimburse them for overstated mileage. Under the settlement, valued at $96.5 million, owners will get payments ranging from $5.40 to $24.30 for each month that they have owned or leased the vehicles. Any money that doesn't go to owners will be used for environmental remediation. Attorney fees are not included and will be settled later.

Owners will be notified about their rights and options under the settlement, and eventually they will have to submit a claim to be compensated, VW said in a statement. The settlement still needs to be approved by a judge.

Models included in the mileage revisions can be found at https://www.epa.gov/recalls/fuel-economy-label-updates .

In September 2015, the EPA discovered that VW had installed software on nearly 600,000 diesel vehicles that turned pollution controls on during government tests and shut them off while the vehicles were on the road. The company has paid some $20 billion in fines and civil settlements. It has also pleaded guilty to criminal charges in the United States, and several managers, including former CEO Martin Winterkorn, were charged there.

Winterkorn resigned saying he took responsibility for the fraud, but insisted he personally did nothing wrong.