The new diesel version of Chevrolet's Silverado will get 33 miles per gallon on the freeway and 23 in the city. 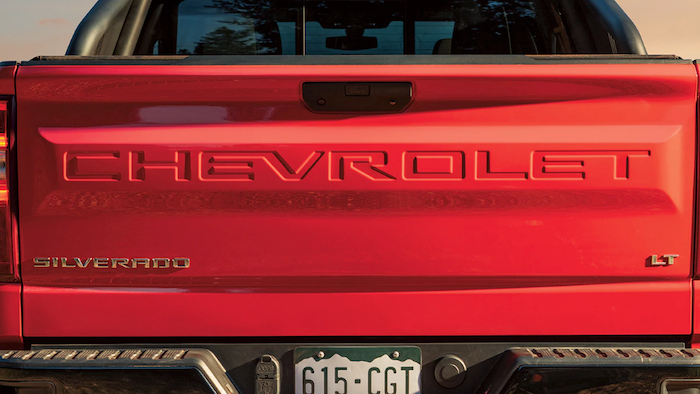 GM says the rear-wheel-drive diesel will get 33 miles per gallon on the freeway and 23 in the city.

All the figures are estimates based on Environmental Protection Agency tests.

The lead could be short-lived. A new diesel Ram is coming but mileage hasn't been announced. Both new diesels reach showrooms in the fall.